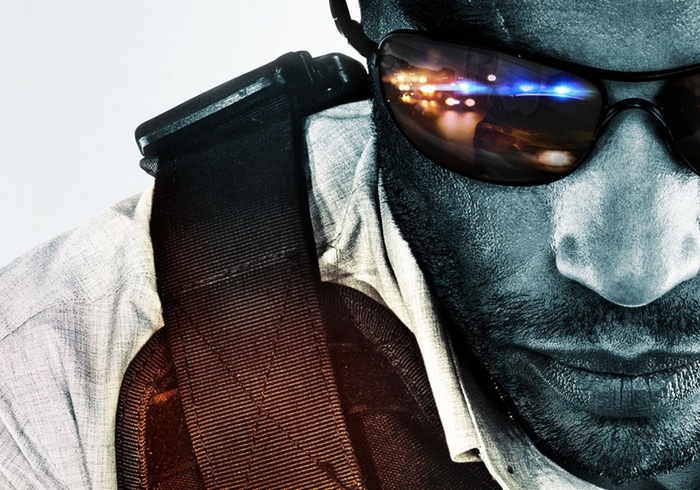 Battlefield Hardline has just one week left of its beta development stage left to run and to make sure that beta testers are able to get their hands on all the game’s weapons, gadgets and gear its developers have this week opened everything up for grabs.

EA has announced that during this final week, everything has been unlocked enabling gamers on both Sony’s PlayStation 4 and PC that haven’t as yet gained access to certain weapons such as the Ballistic Shield, Breaching Charge, or Decoy, will now be able to give them a try before the beta finishes.

EA has also announced that PC Battlefield Hardline beta testers will also see the games developers have also rolled out a number of audio fixes and “netcode” improvements. All of which can be viewed on the PC patch notes available on the official Battlefield blog.

EA explains : “Getting a chance to play every single weapon and gadget available in Battlefield Hardline beta will allow us to get a better sense of what’s working for you, how each gun and item is balanced in every match/encounter, and make changes based on your feedback. We would love to hear what you have to say!”