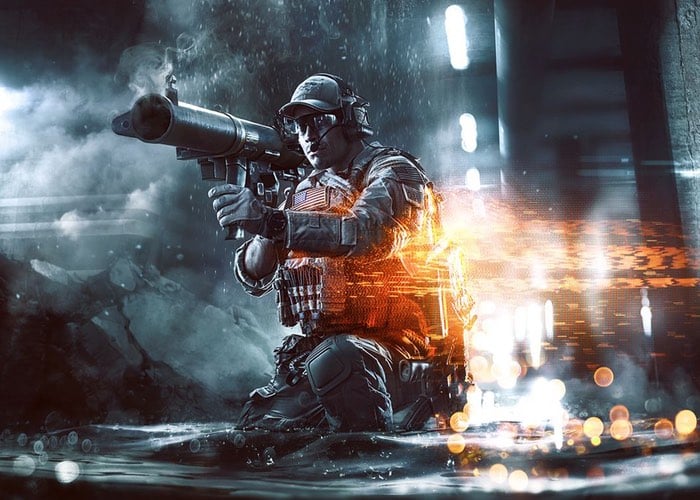 Over the past few months EA has been rotating different DLCs from the Battlefield 4 and Battlefield Hardline games, making them free to play and enjoy on PC, PlayStation 4, Xbox One, PlayStation 3, Xbox 360.

Now it seems that EA is preparing to make available for free the Battlefield 4 Second Assault DLC which will first be available to play on Microsoft’s Xbox One and older Xbox 360 console.

Second Assault originally released in 2013 and is one of five expansion packs included in Battlefield 4 Premium.

Play in four of Battlefield’s most popular maps two years after the events of Battlefield 3 and with added dynamic elements that change your game in real-time. Create your own corridors in the tunnels of Operation Metro, or cloak yourself behind the smoke and flames of wildfires on the Caspian Border. Further enriched by more weapons, vehicles, and the return of a fan favorite multiplayer mode, the maps you love are more explosive and exciting than they’ve ever been before.