Battlefield 4, one of the hottest AAA games currently out right now, has been banned in China. The Ministry of Culture of the People’s Republic of China did so, saying the game is reportedly “an aggressive attack on its culture”. 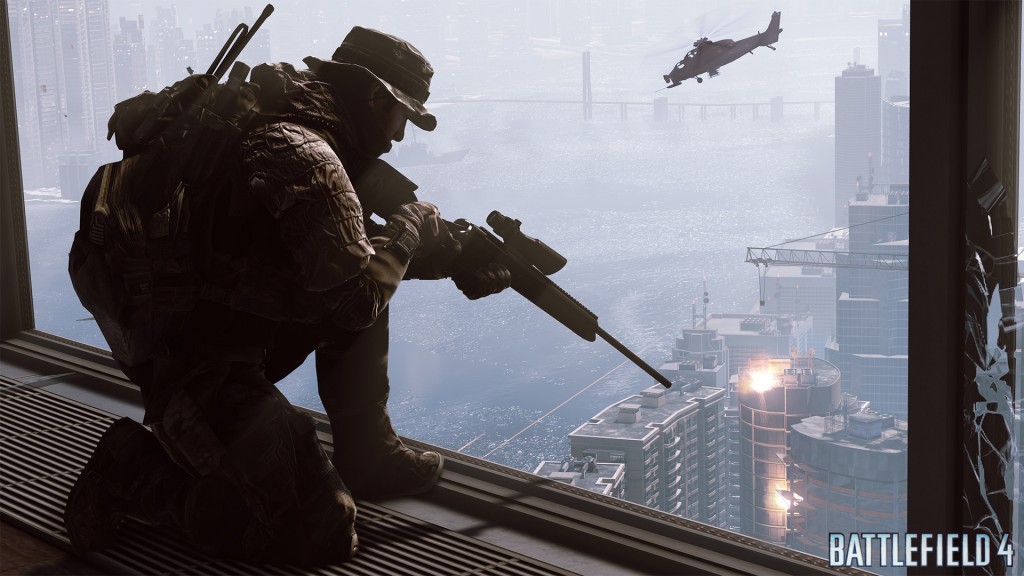 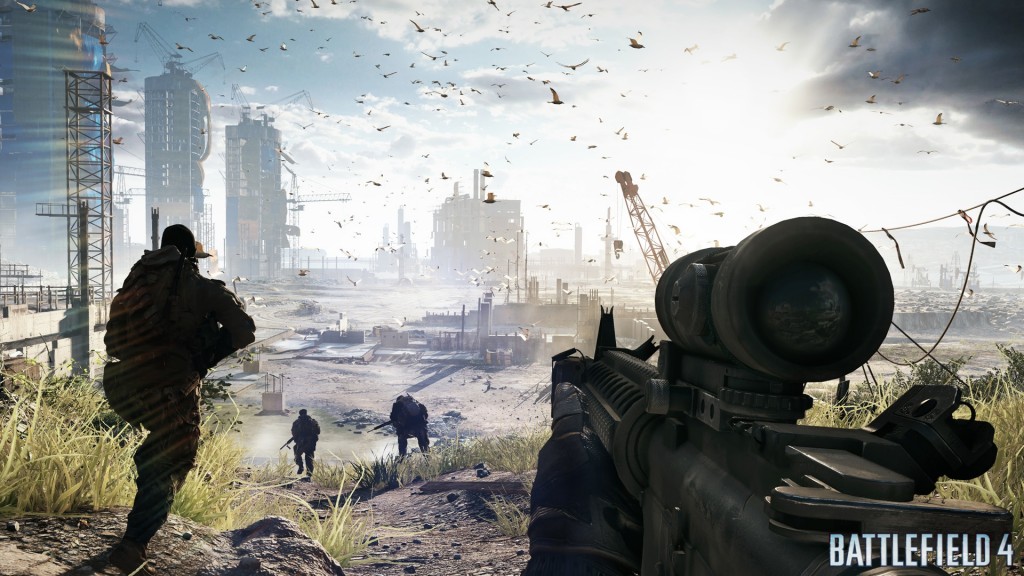 Full reports read, “Ministry of Culture: Battlefield 4 is an illegal video game, with content that endangers national security.” The ban is occurring shortly after the game released the ‘China Rising’ map pack, which offers four China-based locations for players to fight across. It doesn’t help either that the single player campaign is about someone attempting to overthrow the Chinese government.

“After the ban of Battlefield 4, we demand that all items related to the game – downloads, Raiders, patches and news – are to be deleted.” Chinese social media sites have already banned searches for the game! Apparently half of the world’s population is going to have to wait until Battlefield 5 and go back to Call of Duty for their FPS fix.

I haven’t played the game, so I can’t really say anything definitive, but I highly doubt the creators meant to offend the Chinese government. It seems a little drastic to outright ban the game. Someone has to be the bad guy. I hardly think a video game endangers national security.