EA has today released a new official realiser for its upcoming new Battlefield 3: Aftermath DLC which will be arriving at the end of next month through December.

Battlefield 3: Aftermath is set in the streets and surrounding villages of a post-earthquake Tehran and will provide gamers with 4 new urban maps together with new game modes and assignments. 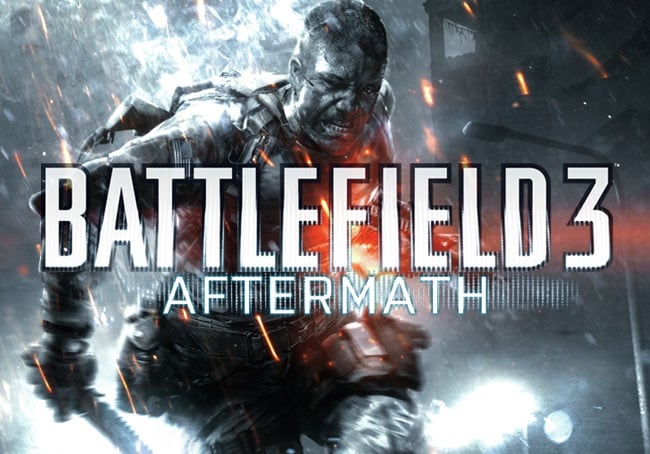 “With operational capacity severely compromised the opposing forces must adapt and engage in vertical and horizontal urban combat amongst the dust and rubble with cracks and fissures in the terrain providing unexpected cover and paths to objectives. Additional support comes in the form of heavily modified troop transports and civilian vehicles specially adapted to deliver deadly force to the enemy.”

Battlefield 3: Aftermath DLC for standard PS3 players will be arriving on 11th December, with Xbox 360 and PC gamers enjoying it from December 18th. If you are not a premium subscriber it will cost you $14.99.