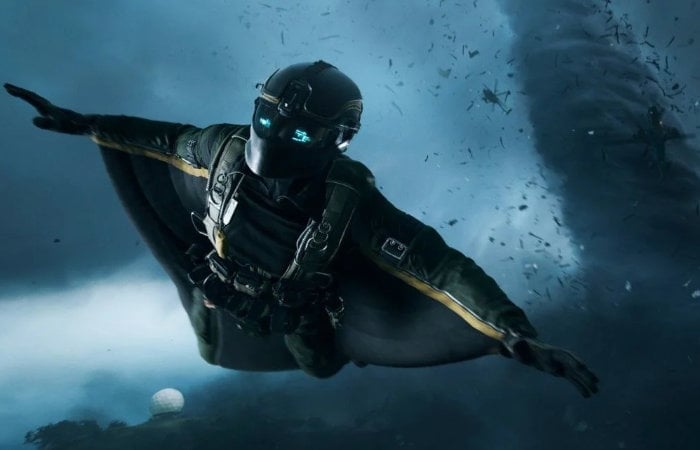 The latest battlefield game has been unveiled today in the form of Battlefield 2042 offering the same first person action from previous games, tweaked to provide fans with a new scenario which will be available to play from October 22nd 2021. Preorders are now open and will provide access to the early Open Beta access allowing you to experience the new vehicles, game mechanics and storyline ahead of the games launch, on PC PlayStation and Xbox.

“Battlefield 2042 marks the return to the iconic all-out warfare of the franchise. Adapt and overcome dynamically-changing battlegrounds with the help of your squad and a cutting-edge arsenal. With support for 128 players, prepare for unprecedented scale on vast environments. Take on massive experiences, from updated multiplayer modes like Conquest and Breakthrough to the all-new Hazard Zone. Choose your role on the battlefield and form hand-tailored squads through the new Specialist system. Based on Battlefield’s four Classes, Specialists have one unique Specialty and Trait – but the rest of the loadout is fully customizable.”

“Get an even greater sense of spectacular, large-scale battles on seven massive maps designed for the all-out war experience of Battlefield 2042. Each battlefield has multiple distinct combat areas housed in a single playspace, which means more variety and more meaningful vehicle gameplay. Unleash your combat creativity through a full roster of cutting-edge weapons, vehicles, jets, helis, and all-new equipment inspired by the near-future of 2042. “