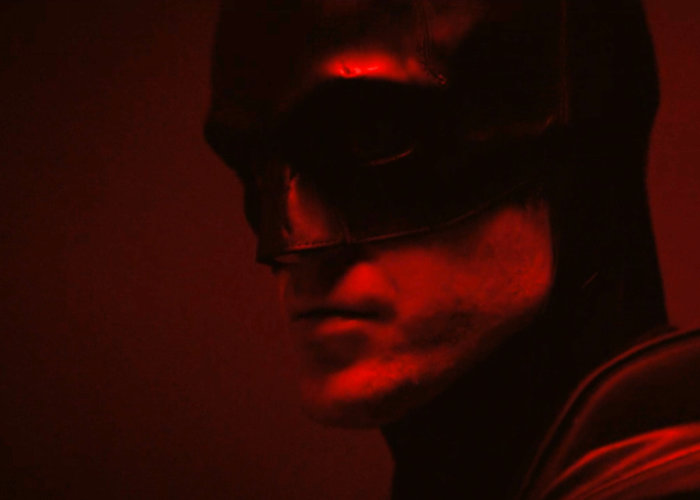 If you were looking forward to the premiere of the new Batman movie starring Robert Pattinson as Bruce Wayne / Batman, with Zoë Kravitz, Paul Dano, Jeffrey Wright, John Turturro, Peter Sarsgaard, Jayme Lawson, Andy Serkis, and Colin Farrell. You will be disappointed to learn but not surprised that Warner Bros. Pictures has delayed its premiere due to the coronavirus outbreak and will now premier the movie in late 2021 with a scheduled release date pencilled in for October 1st 2021.

The Batman film is the eleventh film in the DC Extended Universe (DCEU) and a reboot of the Batman film franchise and is directed by Matt Reeves, who wrote the screenplay with Mattson Tomlin.

“On February 13, 2020, Reeves released “moody, red-saturated” test footage revealing Pattinson in his Batman costume and Giacchino’s theme. The one-minute video generated a great deal of speculation and discussion of what approach the film would take in depicting Batman’s world. Chris Evangelista of /Film thought Pattinson “looks much different than any onscreen Batman we’ve seen before”, while Richard Newby of The Hollywood Reporter identified the Batsuit’s various references to previous incarnations. Newby also noted that the bat emblem on the costume’s chest bore a resemblance to a pistol, and wondered if it was the pistol used to kill Batman’s parents in his origin story. The footage’s use of the color red also led to discussion of how The Batman would differ tonally from previous Batman adaptations. On March 4th, 2020, Reeves released an image of the film’s Batmobile.” 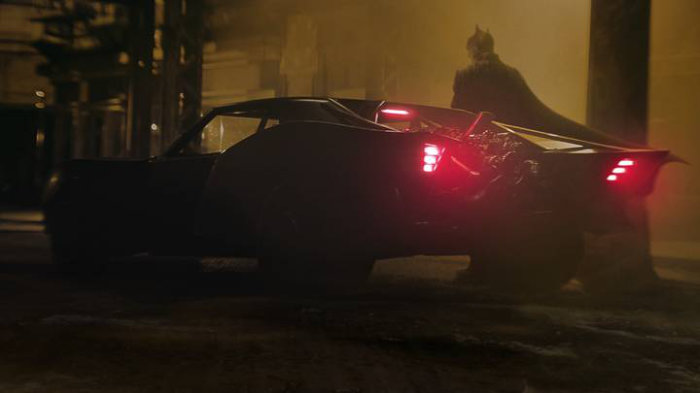