It looks like the sequel to the popular Batman Arkham Asylum has just been announced, it will be called Batman Arkham City, and will be available on the PlayStation 3, Xbox 360 and PC in the fall of 2011.

Batman Arkham City is being developed by Rocksteady Studios, Warner Bros Interactive and DC entertainment, and it will be set in Gotham’s new maximum security prison. 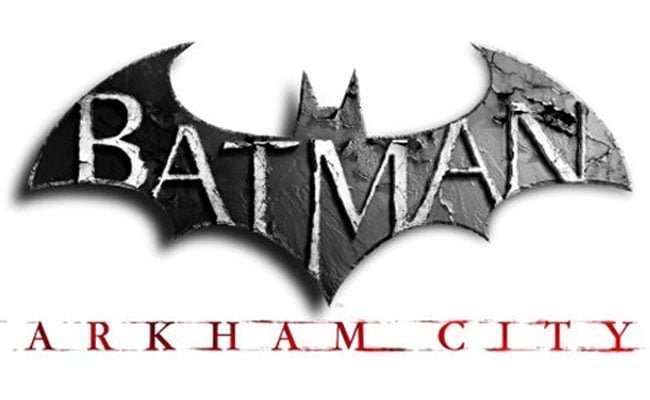 Set inside the heavily fortified walls of a sprawling district in the heart of Gotham City, this highly anticipated sequel introduces a brand-new story that draws together a new all-star cast of classic characters and murderous villains from the Batman universe, as well as a vast range of new and enhanced gameplay features to deliver the ultimate experience as the Dark Knight.

As soon as we get some more details on Batman Arkham City we will let you guys know.