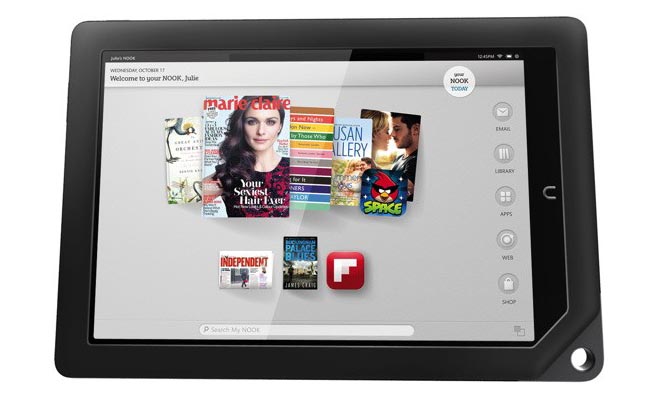 The Nook HD and Nook HD+ will be available to pre-order in the UK in October and both devices will start shipping around the middle to the end of November.