We expect Barnes & Noble to announce the new Nook Color 2 on the 7th of November, and we suspect that it is more than just a coincidence that they chose the November for the announcement, as this is when  the new Amazon Kindle Fire goes on sale in the US. 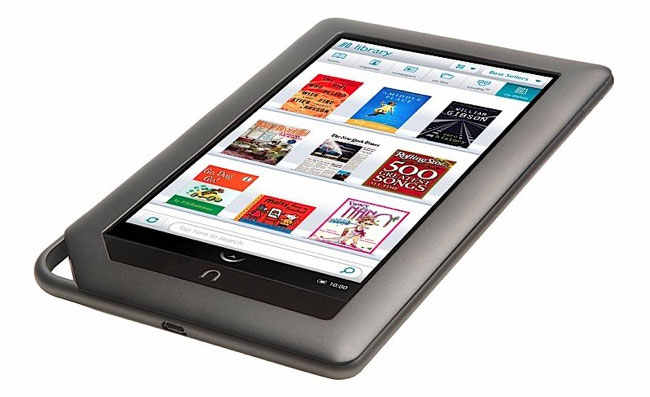