After launching on iOS devices and PC late last year the Baldur’s Gate: Enhanced Edition has now been pulled from Beamdog’s website and the Apple App Store due to “Contractual Issues”.

The reason has been revealed in a letter posted to the Baldur’s Gate website, by Trent Oster, president of Beamdog and developer Overhaul Games. Which states “at our publishing partner’s request as we attempt to resolve a number of contractual issues”. 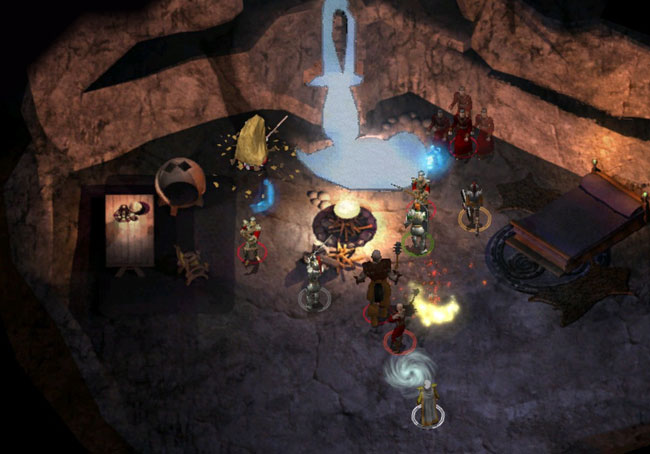 The “Contractual Issues” have been holding up the Android version of the game and also the launch of Baldur’s Gate 2: Enhanced Edition, Oster said. Stating “I sincerely apologise to the series’ fans and promise we are working diligently to remedy the situation,”-“Unfortunately, we cannot offer the game for sale until all issues with our publishing partner have been resolved. We do not have a specific date for when the game will be available again.”

For more information on the new “Contractual Issues” affecting the Baldur’s Gate: Enhanced Edition game jump over to the official website for details. As more news is released regards the removal we will keep you updated.