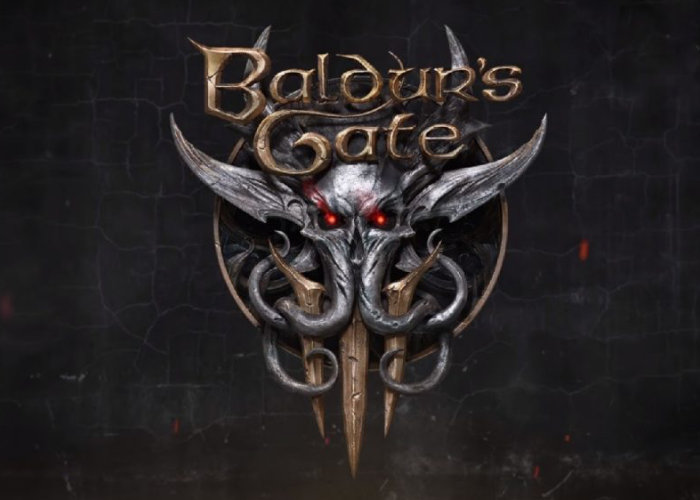 During the Guerrilla Collective showcase, Larian Studios boss Swen Vincke has confirmed that the new and highly anticipated Baldur’s Gate 3 game will be entering early access in a few months during August 2020.

Also in a few days time on June 18th 2020 a new gameplay trailer will be released providing a further glimpse at what we can expect from the Baldur’s Gate 3 role-playing game. The third main game in the Baldur’s Gate series, is once again based on the Dungeons & Dragons tabletop role-playing system and offers both single and multiplayer modes.

“Single players will be able to create one or more characters and form a party with them and computer-generated characters to explore the game’s story. Optionally, players will be able to take one of their characters and team up online with one or more other players to form a party together. It was announced during the PAX East 2020 event that, unlike the previous Baldur’s Gate games, Baldur’s Gate III combat will be turn-based, similar to Larian’s Original Sin games.”