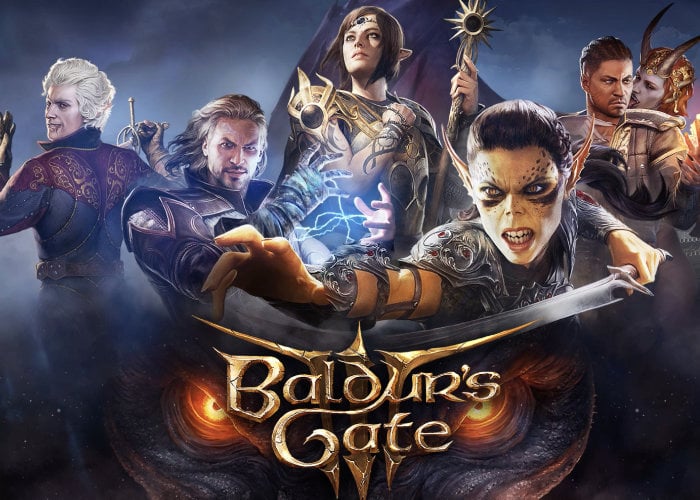 Earlier this week Larian Studios launch their new and highly anticipated Baldur’s Gate 3 role-playing game based on the Dungeons & Dragons 5E rules in early access. Even though the game is still under development and search and includes a variety of anomalies, bugs and requires some further tweaking before a final release. Fans are flocking to Steam and GOG.

Baldur’s Gate 3 is currently available on PC and Mac systems and offers a fantastic adventure building on the franchise. Check out the video below created by the team over at Euro.gamer for a quick overview of what you can expect

“Baldur’s Gate 3 is officially in early access, and Zoe Delahunty-Light has spent hours upon hours glued to her screen getting her fill of Baldur’s Gate 3 gameplay! Here are her thoughts on the first chunk of the game so far, including how good the story, characters, and sidequests truly are – but be warned, for those of you who have been watching the Baldur’s Gate 3 trailer on repeat, there is one thing you should be aware of before you start your time with Baldur’s Gate 3 Early Acess. Enjoy!”