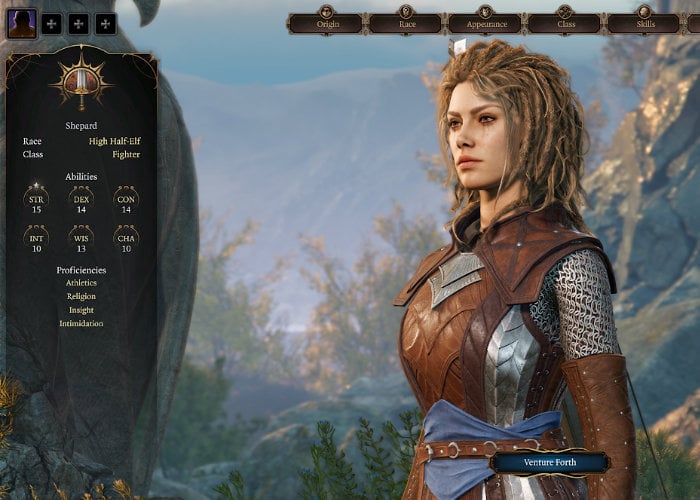 Larian Studios developers of the highly anticipated new role-playing game Baldur’s Gate 3, have released more details explaining how characters can be created before you embark on your adventure. You start the process by assign points to your 6 abilities : Strength, Dexterity, Constitution, Intelligence, Wisdom and Charisma. After which you decide on the various skills you will be proficient i.e : Acrobatics, Deception, Stealth to name a few and finally customize your appearance and how your character presents to the world. 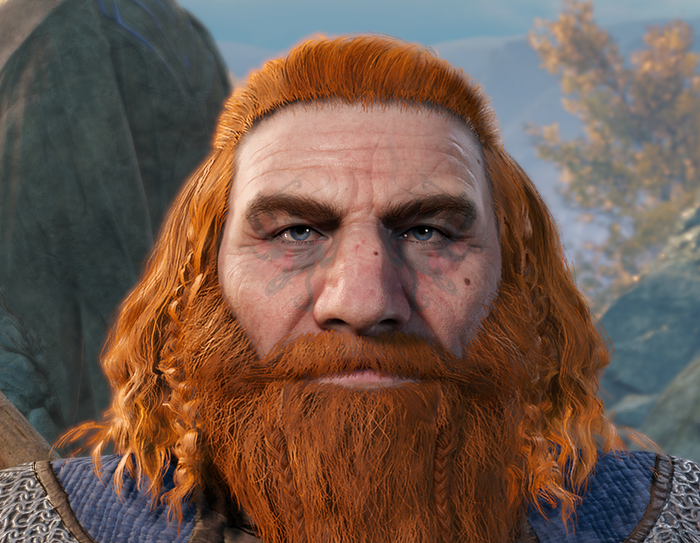 “What defines you? Is it who you are, or the journey you’re on? In Baldur’s Gate 3, it’s both. Creating a character in Baldur’s Gate 3 isn’t the moment the world decides how to treat you, but it’s the very beginning of the shaping of your story. BG3 is a world with great player agency, and the most important character in that world is you. We’ve created not only a character customization system that allows that player agency to shine, but also a world that constantly reacts to how your character develops.”

“Will you be a beast taming mage-breaking charlatan halfling ranger with a toxic frog as a familiar, or a noble githyanki eldritch knight who let herself be seduced by the Absolute, with the ability to psionically drag her enemies towards her. Or, will you go for a more traditional tiefling warlock who made a pact with the devil? The choices are endless!”

For more information on character creation within the new Baldurs Gate 3 game jump over to the official community update on the Steam website via the link below.