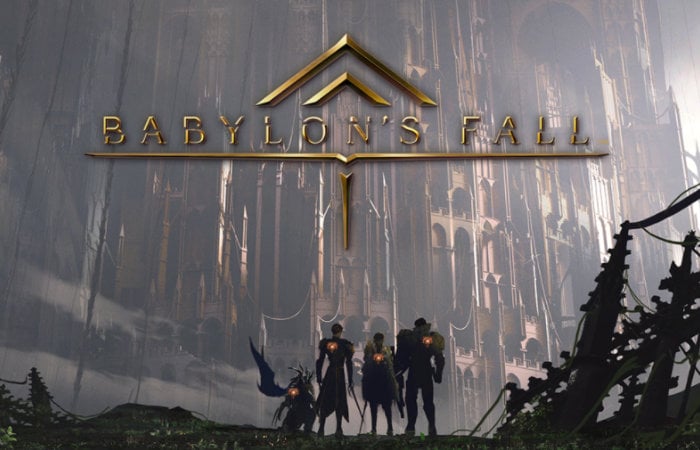 Clément Ruggeri from Square Enix Europe has taken to the official PlayStation blog to reveal more details about a new action RPG created by a partnership between Square Enix and PlatinumGames. The new trailer was unveiled during this years virtual E3 event and will be launching on the PlayStation 5 on PlayStation 4 and is currently in its closed beta development stage.

Babylon’s Fall is an online co-op action RPG set in a high fantasy world that lets you fight powerful enemies and bosses while exploring the mysterious Tower of Babylon. Check out the videos below to learn more about the game and special behind the scenes providing a glimpse at the development of Babylon’s Fall.

“Featuring fluid co-op-combat, powerful weapons and a unique, striking art style, the epic world of BABYLON’S FALL is coming to the PlayStation 5 console and PlayStation 4. The game can be played in co-op online multiplayer for parties up to four and will feature a range of post launch game modes at no additional cost.”

“Babylon’s Fall is an online co-op action RPG set in a high fantasy world that lets you fight powerful enemies and bosses while exploring the mysterious Tower of Babylon. Create your character, defeat gigantic foes, collect loot, and craft equipment to customize your own build and play style! The good news: you’ll be able to team up with friends and fight as a party of up to four Sentinels! The even better news: you will do so in absolute style.

That’s right, Babylon’s Fall follows in the steps of the previous PlatinumGames masterpiece NieR: Automata and will let you fight your way through the tower with elegant, frantic, and absolutely devastating non-stop action. Before we dive into some specifics, let’s take a moment to talk about the Gideon Coffin – a key item not only for the story but the gameplay too.”