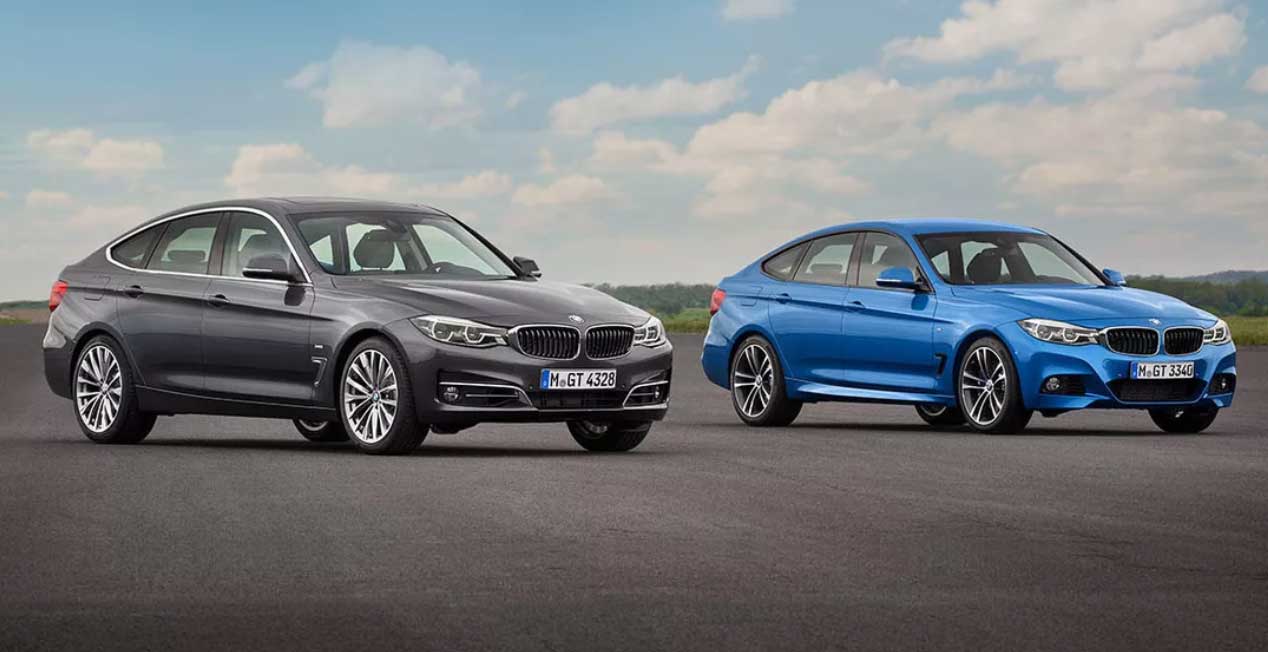 BMW has posted up its model line for the 2020 year, and two niche models are absent that few will probably miss. BMW has discontinued the 3 Series GT and the 6 Series GT. The 6 Series Gran Coupe has also been discontinued.

The 8 Series, on the other hand, is getting a new Gran Coupe model. The discontinuation of the cars isn’t a big surprise as BMW had indicated in March that the 3 Series GT wouldn’t be continued.

Another thing that buyers will want to know is that the 2020 models are at least $500 more expensive than the 2019 versions. There are a few modifications to the line with new features and price changes. Particularly of note, the 2020 3 Series can be optioned with Live Cockpit Professional for $1,100 less than in 2019.