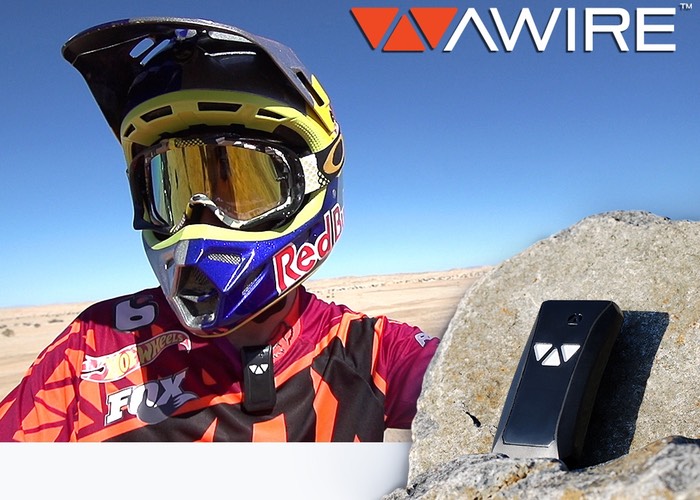 Adventurers, extreme sport enthusiasts and anyone that that requires a secure and robust two-way communication system, may be interested in the new wearable two-way radio called AWIRE.

AWIRE has been designed by Steve Pearson and has been designed to allow you to stay connected when other systems would let you down. Watch the video below to learn more about this new two-way communication system that has taken to Kickstarter to raise the hundred and $25,000 it needs to make the jump into production. 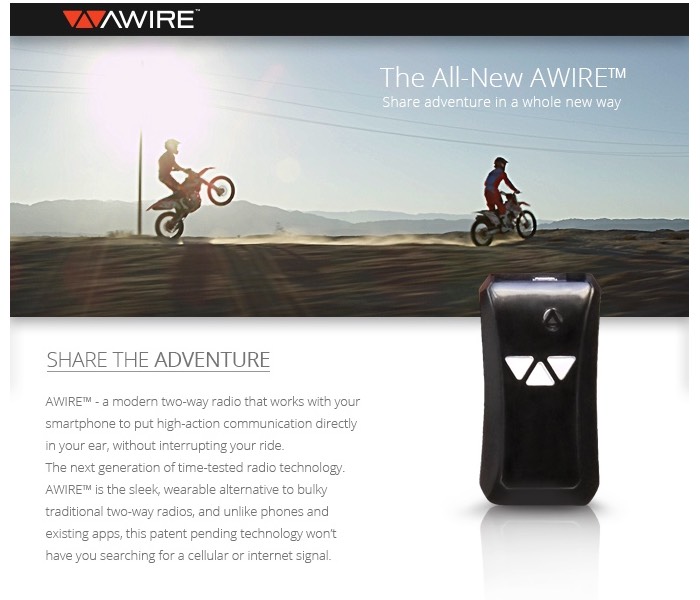 Watch the video below to learn more about the new AWIRE two-way communication system that won’t leave you looking for a signal and other connect problems provided by smartphones and mobiles.

For more information on the new AWIRE two-way communication system jump over to the Kickstarter website for details and to make a pledge from $125 to e one of the very first to be able to put the new radio system through its paces.