We have featured quite a few geeky cakes here at Geeky Gadgets, my favourite so far being the Angry Birds bithday cake, now we have another cool geeky cake, the Super Mario Bros Cake.

The Super Mario Bros cake was for Nintendo’s 25th anniversary celebrations in New York, and the design is from World 8 in the game. 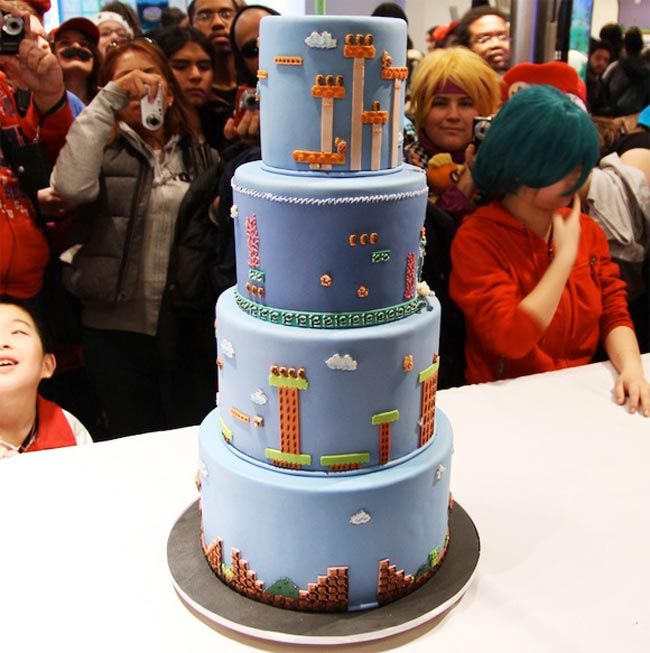 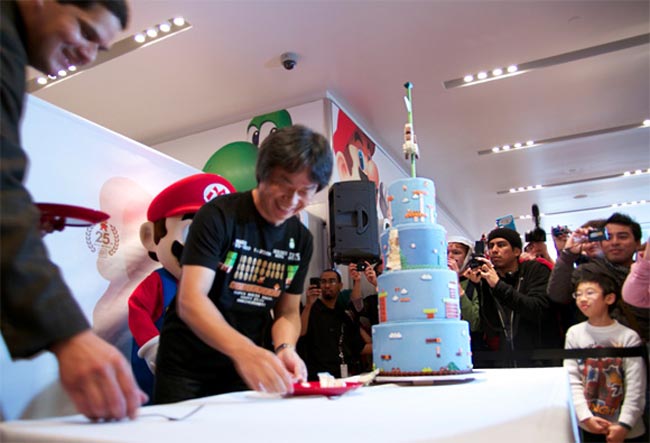