We have featured quite a few geeky cakes here at Geeky Gadgets, but I think the latest one is probably the coolest one we have seen this year, the Angry Birds birthday cake.

As the name suggests, the Angry Birds birthday cake features everyone favourite characters from one of the most popular games on mobile platforms today. 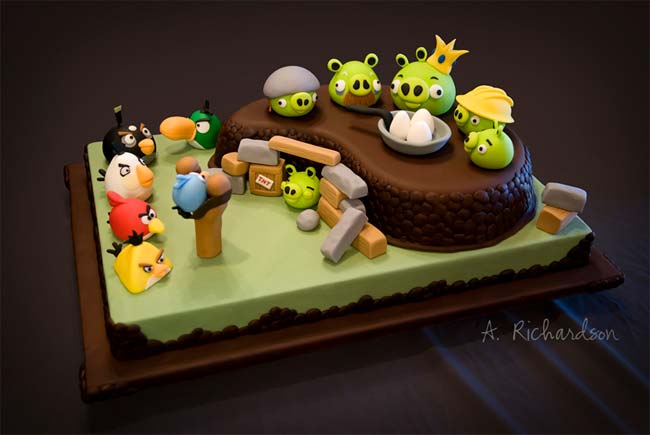 The gusy over at Nerd Approved found this awesome Angry Birds birthday cake over at Flickr, and it seems it was created by someone called A Richardson, unfortunately that is all we know about it if anyone knows who made it, leave a comment and let us know.