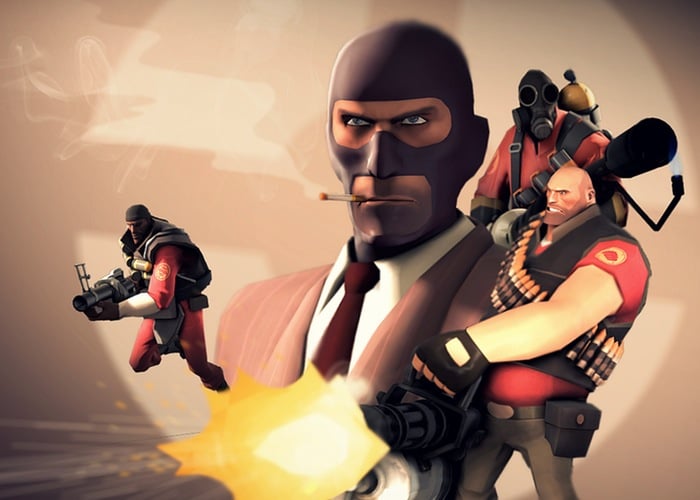 Team Fortress 2 players are sure to enjoy this fan made movie created by The Winglet that is 5 minutes long and took 166 hours to complete and 12 hours to render in 720p for your viewing pleasure.

Its creator was thinking of entering it in the 2014 Saxxy awards, but decided the plot of the movie was too complicated. What are your thoughts? Check it out after the jump.

The Team Fortress 2 fan made movie entitled Your Eternal Revenge shows what can happen when the Red spy become tired of the selfishness of the Demoman and reveals what happens when the Spy plots an elaborate act of revenge.

Last month Valve launched their new Love and War update that brought with it a wealth of new features, 5 new weapons, 15 new taunts, and 43 cosmetic items for TF2 players to enjoy. As well as a 15 minute short movie Love is a Battlefield. Check out the full list of feature and new addition and the movie here.

Team Fortress 2was first released as part of the video game compilation The Orange Box on October 10th 2007 for the PC and Microsoft’s Xbox 360 games console and is now available to play on the Mac and Linux operating systems as well.