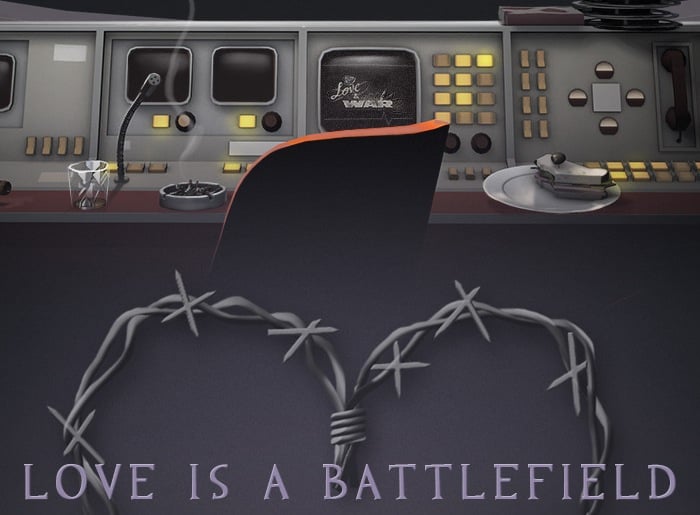 Team Fortress 2 players waiting of the new Love & War update to roll out will be pleased to know that it is now available and brings with it a wealth of new features, tweaks, enhancements, taunts, gadgets and weaponry.

Yesterday Valve released a 15 minute short movie for the upcoming Team Fortress 2 Love and War Update that brings with it 5 new weapons, 15 new taunts, and 43 cosmetic items for TF2 players to enjoy. 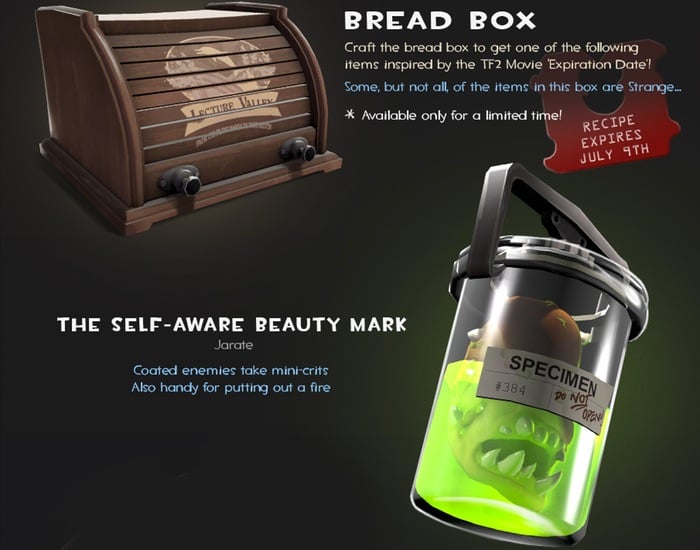 For more information on the new Team Fortress 2 Love and War update jump over to the TF2 website for details. All the patch notes are listed below :

Partner Taunts can now be performed with the opposing team
Added a new Taunt Loadout with 8 slots so multiple taunts can be equipped at the same time
Taunts are no longer equipped in the Action Slot
Pressing the Taunt key in game now brings up the new Taunt Selection menu
Pressing the taunt key while the Taunt Selection menu is open performs a weapon taunt, or joins a partner taunt
Mann Co. Store
Added 15 new taunts and a taunt bundle
Added 5 new weapons and a weapon bundle
Added 44 new cosmetics and a cosmetic bundle
Added “Taunt” category into the store
Added Mann Co. Stockpile Crate Key

The “Hats” and “Misc” categories have been merged into “Cosmetics” Items

Added the Mann Co. Stockpile Crate to the droplist
Each Mann Co. Stockpile Crate can be repeatedly shuffled to contain a set of 4 possible items
Added the Mann Co. Audition Reel. Contains taunts and a rare chance at an unusual taunt
Updated Mann Co. Crates to display which Unusual Series they can potentially output
Added Bread Box Special Crafting Recipe. This recipe will no longer be available after July 9th, 2014. Items from the Bread box have a chance to be strange.
Added crafting recipes for newly added weapons
Added Killstreak Kits to MvM for newly added weapons
Added OzFortress Season 11 tournament medals
Weapon changes and updates
With The Hitman’s Heatmaker, pressing ‘reload’ now activates focus when it is full
The Axtinguisher now does mini-crit damage from the front and full crit damage from behind to burning targets
The Bushwacka can no longer randomly crit
All mini-guns now have damage and accuracy ramp up after they start firing. Full accuracy and damage is reached 1 second after firing.
All Demoman stickybombs now have damage ramp up. Full damage is reached 2 seconds after firing.
Updated Loch-n-Load reload animation
Sentry bullets are now affected by damage falloff outside of sentry scan range
Sentry bullet damage has been changed so it calculates damage based on the sentry’s position, not the Engineer’s