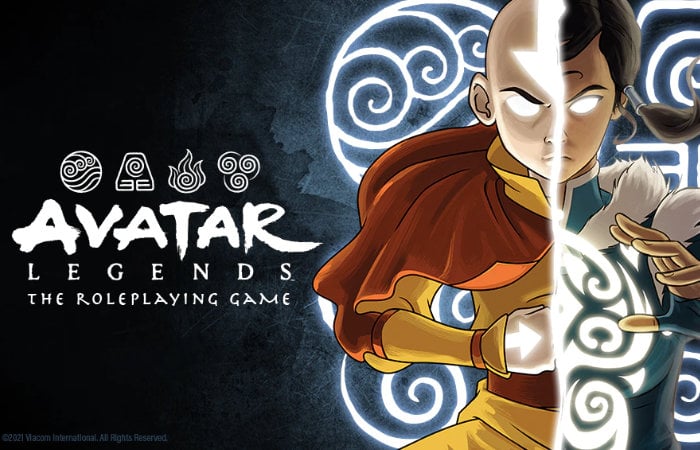 The official Avatar Legends roleplaying game has passed $6 million in funding on the Kickstarter crowdfunding website with still 14 days to go offering a chance to own a game set in the world of Avatar: The Last Airbender and The Legend of Korra. Magpie Games brings over a decade of design and publishing expertise to the project and has created an innovative system that brings the world of the Four Nations to life in a tabletop roleplaying game. Capturing “the heart of the Avatar franchise: balance, heroism, and the power of friendship”. Check out the video below to learn more about what you can expect from the unique roleplaying game.

Specially priced early bird pledges are now available for the interesting project from roughly $50 or £37 (depending on current exchange rates). If the Avatar Legends campaign successfully raises its required pledge goal and the project progresses smoothly, worldwide shipping is expected to take place sometime around February 2020. To learn more about the Avatar Legends roleplaying game project checkout the promotional video below.

“Avatar Legends: The RPG includes setting information seeded with plot hooks for your game, numerous playbooks representing the archetypes of heroes fans love from the television shows, a full set of custom mechanics for adventuring across the Four Nations, an adventure to get you started on your journey, and much more. Delve into the Four Nations like never before in an immersive role play experience that challenges you to find balance in a world in desperate need of heroes. Yip yip!”

“Avatar Legends: The RPG is a heroic fantasy game set in the universe of Avatar: The Last Airbender and The Legend of Korra in which you and your friends take on the role of young heroes from across the Four Nations who have joined together to make the world a better place. It’s a game for people of all ages who want to look at the world beyond the scope of the existing stories and explore the meaningful actions heroes take for the good of others.”

For a complete list of all available early bird specials, stretch goals, extra media and full specifications for the roleplaying game, jump over to the official Avatar Legends crowd funding campaign page by following the link below.