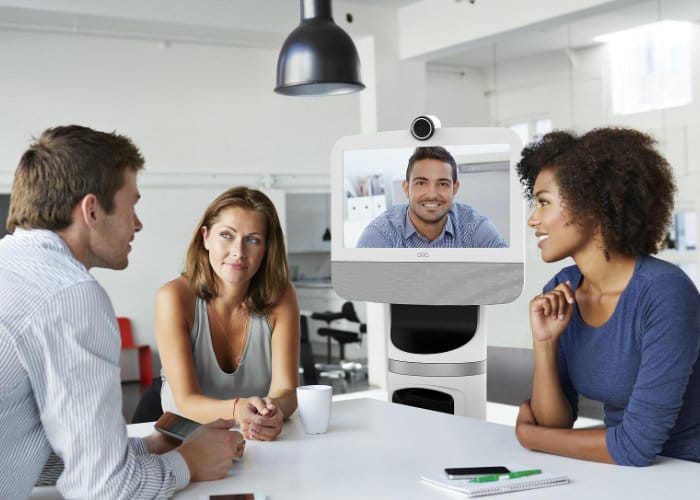 Ava Robotics a spin-off company from the robot vacuum cleaner manufacturer iRobot has this week unveiled a new autonomous telepresence robot it has created called Ava, which builds on the company’s previous telepresence robot the Ava 500 originally launched back in 2013. As you can imagine the latest edition of the robot now includes a wide variety of new upgrades and enhancements including gesture-based controls, and more cameras which now includes three together with improved sound quality.

Rather than selling the autonomous telepresence robot is a one-time purchase Ava Robotics is now releasing the robot to companies for $1000 a month which includes full technical support. Since 2013 many more telepresence robots are now available providing competition to Ava Robotics win originally sold their mark one Ava 500 telepresence robot for $70,000. “Autonomous robotic telepresence solutions such as Ava can have a dramatic impact on improving productivity and collaboration in a geographically diverse global enterprise,” explains iRobot CEO Colin Angle. 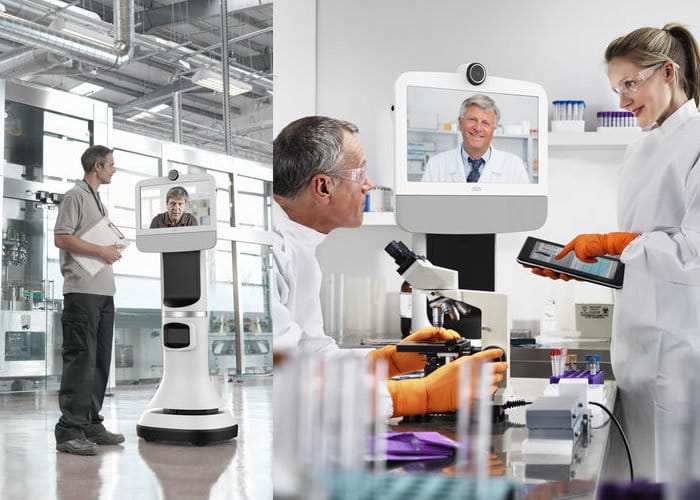 “Leveraging a deep technical heritage from iRobot, Ava Robotics designs and builds autonomous robots that comfortably coexist with humans in workplaces and other large spaces. Ava Robotics is transforming what it means to collaborate by combining autonomous mobility with high definition video conferencing. Ava Robotics’ engineers are developing these products based on what we call “practical teleportation”, enabling workers to easily and safely move around a remote location as if they are physically there.”

For more information on the Ava telepresence robot jump over to the official Ava Robotics for leasing options and full specifications.