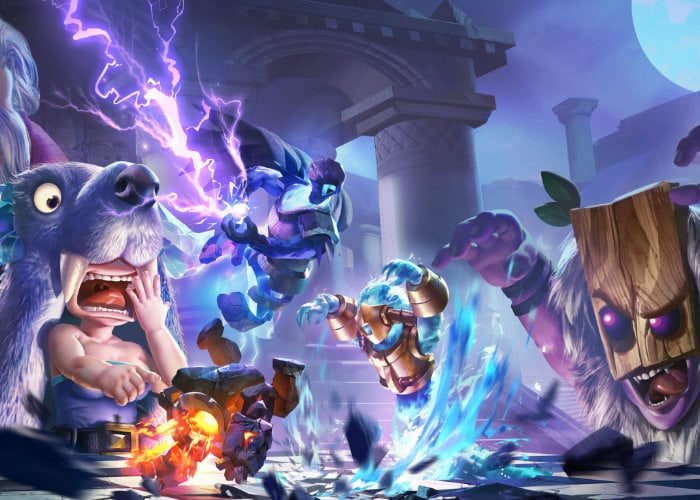 Loring Lee CEO from Dragonest Game has taken to the official PlayStation blog to reveal more details about the launch of Auto Chess on October 4th 2020. The popular strategic, competitive, auto battler game as already won awards on other platforms including GooglePlay’s Best of 2019 Award in 17 countries and regions, Apple App Store’s The Pioneer of New Gameplay of the Local Game in China and more.

Auto Chess has multiple modes including Casual Mode, Ranked Mode, Fantasy Mode, Quick Mode, etc. with nearly a hundred pieces of different styles and tactical features for you to choose from.

“Develop strategies in order to deploy the ideal chess piece army to defeat the other players in the lobby. You use the chess pieces from a shared pool to create your own lineup, and then they enter the battle phase and fight each other automatically. You will be facing against seven other chess players during each match, while defending your own chess board.”

“In order to form a lineup, your first step should be to strengthen your pieces. Since the pieces in the game have class synergy, and are divided into 1-star, 2-star and 3-star tiered units, you need upgrade your chess pieces’ level. The rule of upgrading is usually “3 for 1”, which means three 1-star pieces can be combined into one 2-star piece. Three 2-star pieces can be combined into a 3-star piece. Pick your favorite chess pieces in the Store and try starring them up!”