It’s a new year, and the open beta for the year’s first most anticipated MMO is upon us. Aura Kingdom, Aeria Games’ newest free-to-play MMO is set to open its doors to players everywhere later today, January 6th, 2014.

It’s an anime style MMO that doesn’t do a lot different is extremely well polished and does the fundamentals fairly well. It’s a little more adult-esque relative to most anime MMOs and is centered around a pet system that serves as a refreshing change of pace from the norm. 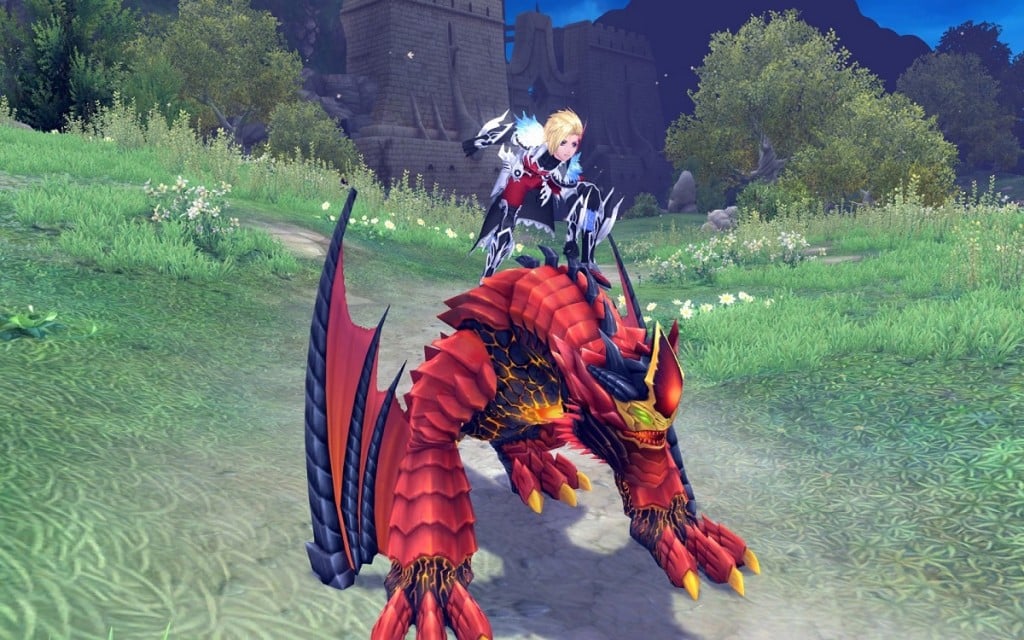 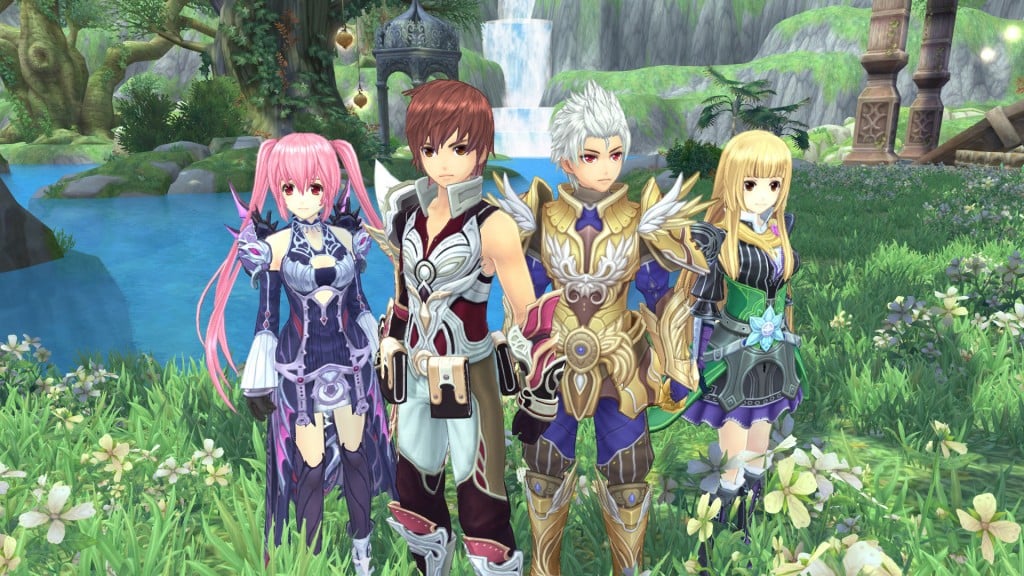 I spent a little bit of time in Aura Kingdom over the weekend while it was open to the public for stress testing and found it to be the first auto-pathing MMO that I enjoyed. Most MMOs that auto-path bore the absolute crap out of me but Aura Kingdom had plenty to do and find off the beaten path even at level one.

If you like anime style MMOs, I highly suggest checking it out.