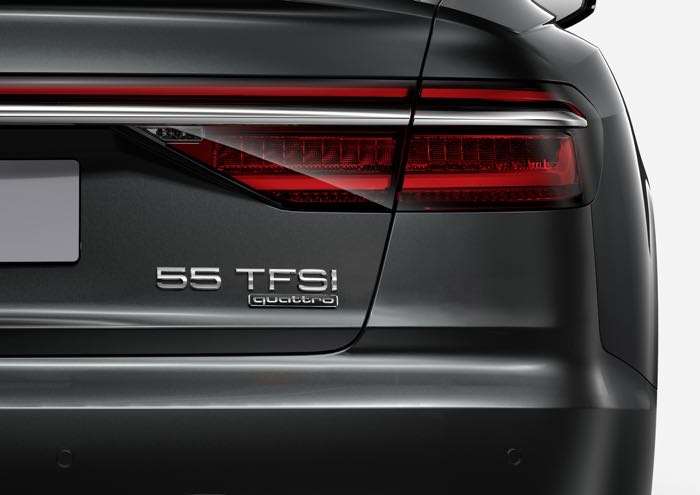 Audi has announced that it will introduce a new model number system for all of its vehicles. Audi is not change the names of its cars, so all vehicles from the A1 to the Q7 will stay the same.

The reference value for the new model designations is the power output of the individual model in kilowatts (kW). Audi is thus subclassifying its model range into different performance levels – each identified by a two-numeral combination. For example, the numeral combination “30” will appear on the rear of all models with power output between 81 and 96 kW. And “45” stands for power output between 169 and 185 kW. The top of the Audi model range is the performance class above 400 kW, which is identifiable by the number combination “70”. In each case the numerals appear along with the engine technology – TFSI, TDI, g-tron or e-tron.

You can find out more information about these changes to the Audi model range over at Audi at the link below.