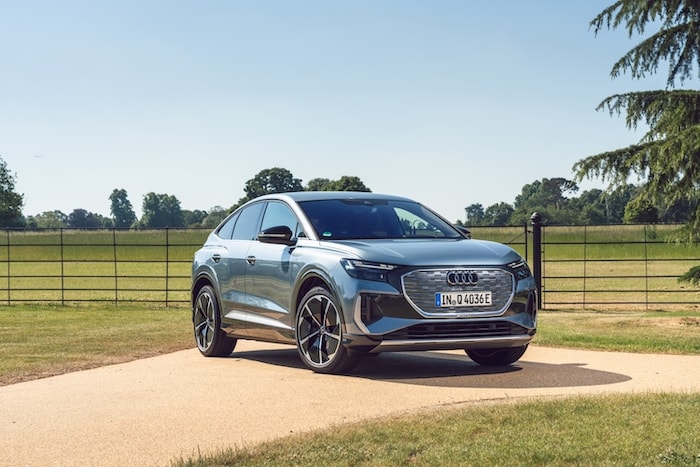 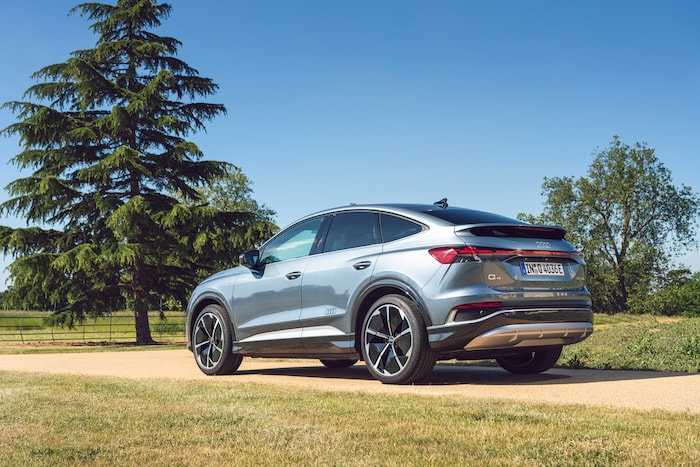 Conveying the progressive design of the concept cars into series production with minimal alteration, the versatile all-rounders will be offered in the UK in conjunction with Sport, S line, Edition 1 and Vorsprung trim options, and with a choice of two battery variants and three drive configurations capable of WLTP-certified driving ranges of up to 316 miles (Q4 40 e-tron Sport). They will also provide unusually ample space in which to go the distance in a fully digital cabin that visually and technologically reflects the Q4 e-tron’s position at the forefront of automotive development. Its forward-looking specification incorporates fittingly ingenious technology, including a pioneering augmented reality head-up display connecting the virtual and real worlds in a totally new way.

With the Q4 e-tron and the Q4 Sportback e-tron, Audi is introducing the next step in its design language for electric models. Like the 2019 concept cars that they so closely resemble, the new compact SUVs boast striking proportions accentuated by their short front overhangs and large wheels emphasised by muscular blisters, and by a surface treatment that is clear and pared back but also intersected by super-precise, high definition lines. In the Audi Q4 Sportback e-tron, the especially low coupé-style roofline ends in an expressively designed rear where the spoiler sits deep on the two-part window.

You can find out more details about the new Audi Q4 e-tron and Q4 Sportback e-tron over at Audi at the link below.