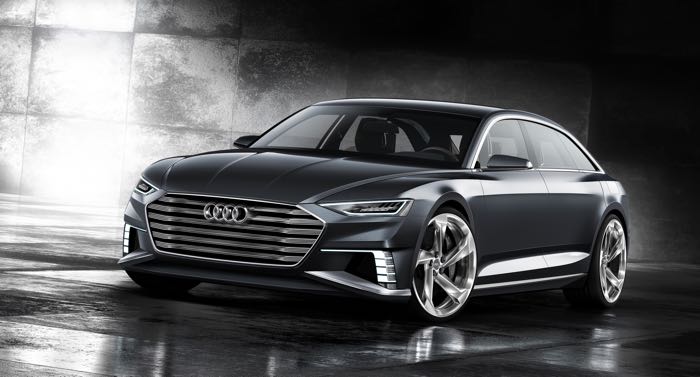 Audi recently announced that their would be unveiling a new version of their Audi Prologue at the Geneva International Motor Show in March, the Audi Prologue Avant.

The new Audi Prologue Avant concept is now official and Audi will be demonstrating this new concept car in Geneva next month. 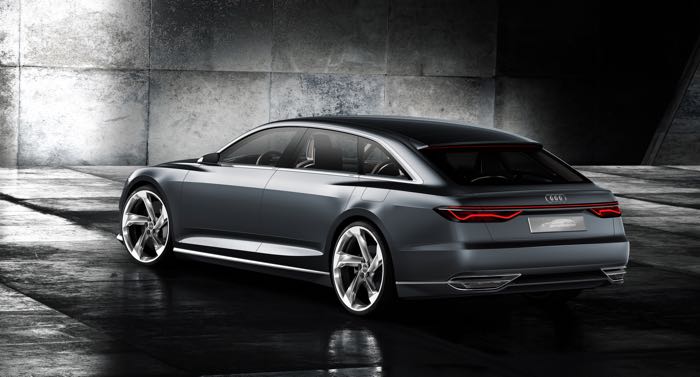 A design with dynamic elegance and the latest high end technologies: The Audi prologue Avant show car with its stretched roof which the brand is presenting at the Geneva Motor Show gives a look into the future – with the new and emotion filled design language that Audi has initiated with its study in the coupé, the prologue. 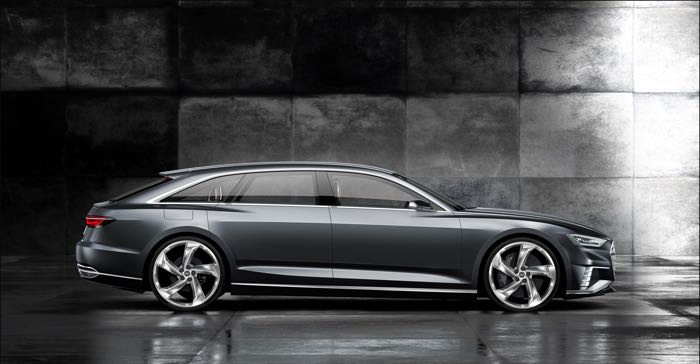 The Audi Prologue Avant uses the same power plant as the Audi Q7 e-tron, a plug in hybrid system that features a 3.0 TDI engine and a electric motor, this gives the car a 0 to 62 MPH time of just 5.1 seconds and it comes with a combined 455 HP. 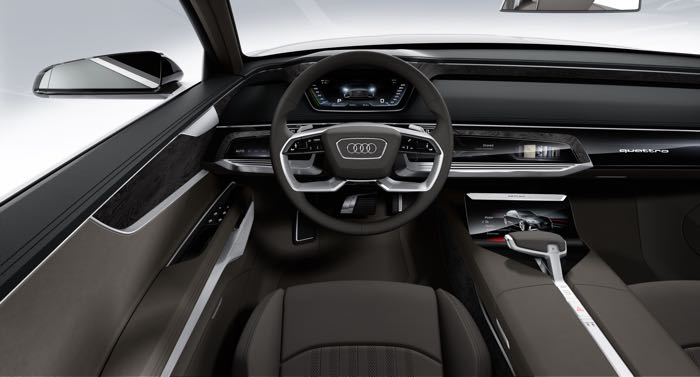 We will have more details on the new Audi Prologue Avant when it is made official at the 2015 Geneva Motor Show in March. 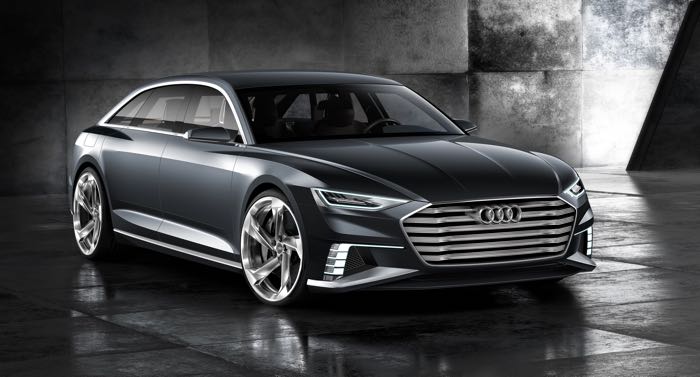