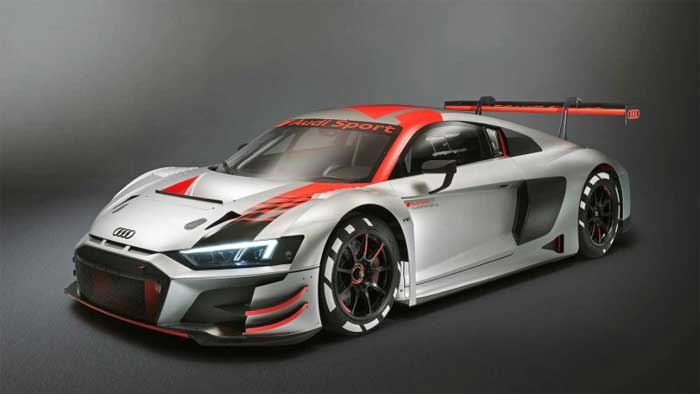 Audi isn’t exactly selling lots of its R8 sports cars today. That doesn’t matter as a new report has surfaced that claims Audi is looking at building a new version of the R8 that would compete against the 911 GT3 and AMG GT Black Series sports cars.

The Audi performance car is said to be a road-legal car inspired by the R8 GT3 racing car. Little change to the outside of the racer would need to be made as it uses a “nearly unchanged” version of the Audi 5.2L V10 engine.

There is no confirmation that Audi will make the car, but word is that the R8 execs aren’t against the idea completely. A wilder Audi R8 with rear-wheel drive and the looks of the GT3 racer sounds good to us.