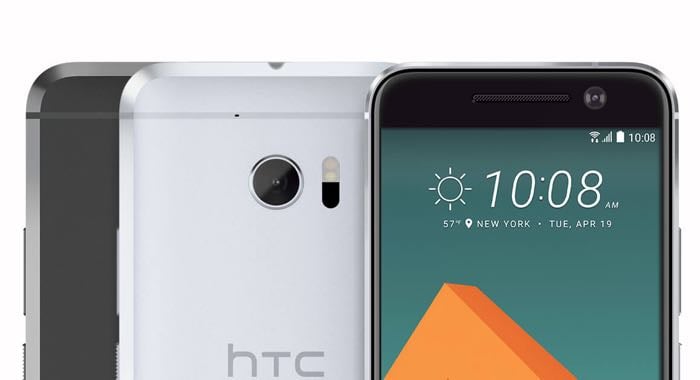 HTC 10 is coming to T-Mobile and will also be sold through the company’s website in unlocked flavors when it launches next month.

If you’re an AT&T customer, there’s some bad news for you. The carrier is not going to sell the HTC 10, but advises customers to get it from HTC.com as the unlocked version is compatible with AT&T.

It may not be the cheapest option as the unlocked HTC 10 is listed on the company’s website for $699.99, but users can use the promo code to get $100 off on the handset, bringing its price down to $599.99. Fret not as it’s headed to other major carriers in the US, including Verizon, Sprint and T-Mobile.

As for Canada, the handset will be exclusively available from Bell in the country, offering the Glacier Silvers color for its users. HTC is also selling the unlocked version in Canada for CAD 999, and it’s compatible with most Canadian carriers, including Telus, Rogers, Bell, Koodo, Fido, Virgin Mobile, Wind Mobile, Videotron, and Sasktel..

Anyone interested in purchasing the HTC 10 when it launches in key global markets? Sound off in the comments below.