AT&T has announced its latest financial results for quarter three of 2012, the company made a profit of $3.6 billion and also announced that they had sold a total of 6.1 million smartphones.

AT&T also announced that out of the 6.1 million smartphones that they sold, 4.7 million of them were Apple’s iPhone, although they did not give specific details on which models of the iPhone these numbers included. 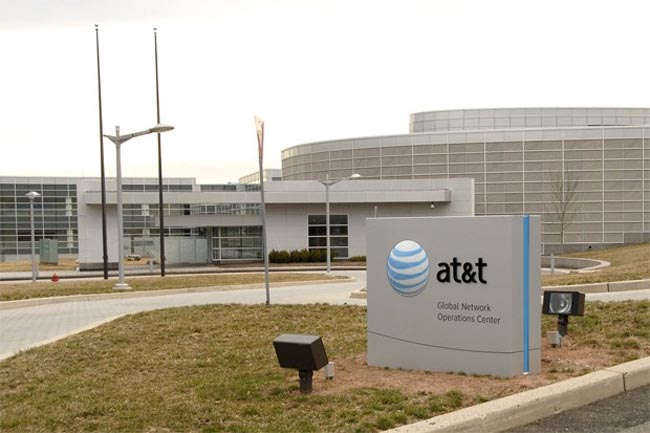 They also announced that they have a total of 105.9 million users on their network and out of those 44.5 million are smartphone users, we wonder how many of those are actual iPhone users.