AT&T and T-Mobile have been fighting it out over mobile customers for a while now, last month AT&T was offering customers up to $450 if they switched from T-Mobile.

Now it looks like AT&T has decided to put an end to the offer, as T-Mobile’s outspoken CEO John Legere pointed out on Twitter. 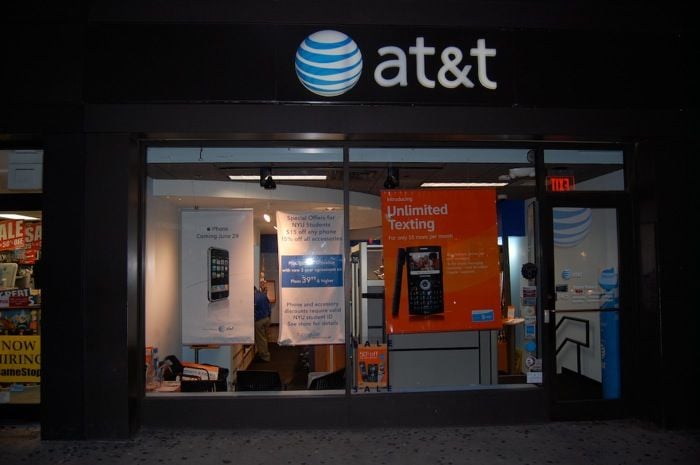 That was quick! @ATT already revoking the $450 bribe to @TMobile customers? People weren’t falling for it, were they #Randall? #doingitwrong

The guys over at TechnoBuffalo have confirmed with AT&T that the offer has now finished, the company has said that the offer was always meant as a limited time offer.

Whilst the $450 offer from AT&T may have seem like a good deal, the company was really only offering customers $250, the other $200 was if you traded in a smartphone.

On the other hand T_mobile are still running their promotion to get people to leave networks like AT&T and other carriers.