Sprint and T-Mobile users received the Moto X update last month. It seems the wait might be over for AT&T Moto X users who were waiting for the update. AT&T announced that beginning October 4th; AT&T Moto X users will receive an update that will bring several significant enhancements with camera update being the most important one. 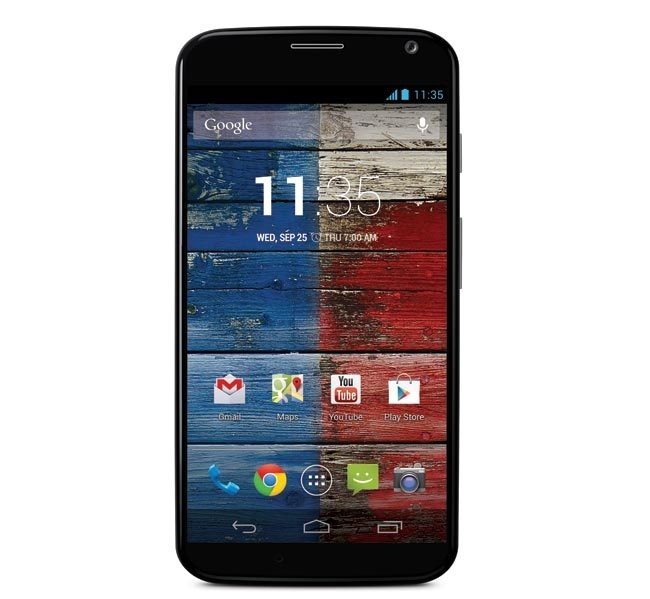 Here is the complete changelog of the update:

–         Improved exposure when taking photos outside or backlit, and improved clarity in low light.

Faster response and improved accuracy when using Touchless Control and easier set up and training of the “Ok Google Now” trigger.

Fine-tuned feature that allows you to find phone when it is lost that sometimes prevented a lost phone from reporting its location.

By now, you should see an update notification on your screen. If you can’t see the notification, you can manually check for the update by going to Settings > About Phone > System updates > Download > Install on your Moto X. After the installation is complete, your handset will reboot automatically.

Now, the only carrier that has to release this update is Verizon, which we hope will hit its Moto X in the coming weeks.