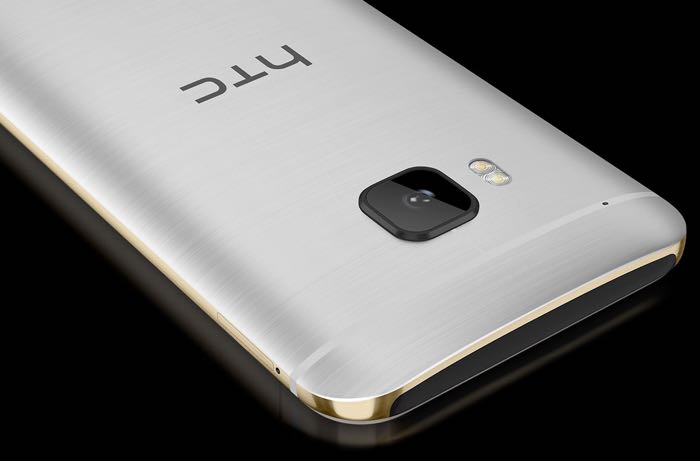 The HTC One M9 Lollipop update was originally scheduled to be released on Wednesday, although the update was delayed slightly, it has now been released for the handset today.

The AT&T Android Lollipop update for the HTC One M9 comes in the form of Android 5.1.1 and the software has been released as an over the air update.

The Android 5.1.1 Lollipop update brings a range of new features, performance enhancements and more to the HTC One M9 on AT&T, you can see more details on what is included in the update below.

The update is being rolled out to the handset in stages, you can check to see if it is available for your device from the settings menu by going to Settings > About Device > System Updates > Check for updates.