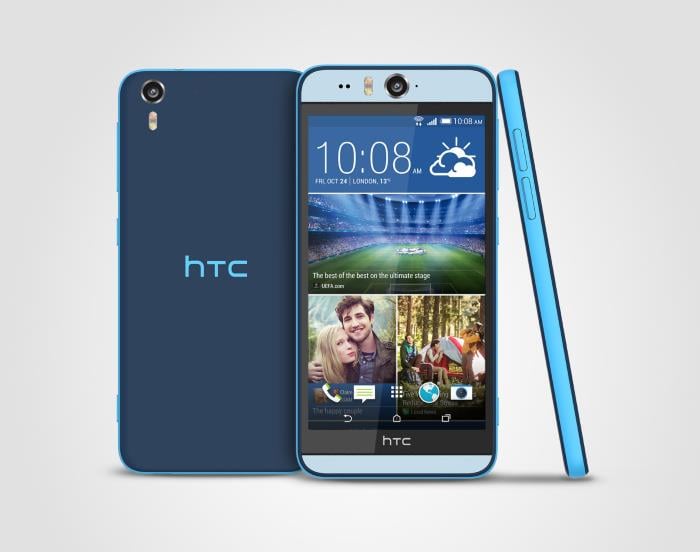 Earlier today we heard that the Sprint HTC One M9 would be getting the Android Lollipop update tomorrow and now HTC has announced that the HTC Desire Eye on AT&T will also get the update tomorrow.

The news was announced on Twitter by HTC’s Mo Versi who said that the Android Lollipop update will be released as an over the air update tomorrow.

The update will bring a range of new features to the AT&T HTC Desire Eye, it will be released as an over the air update some time tomorrow.