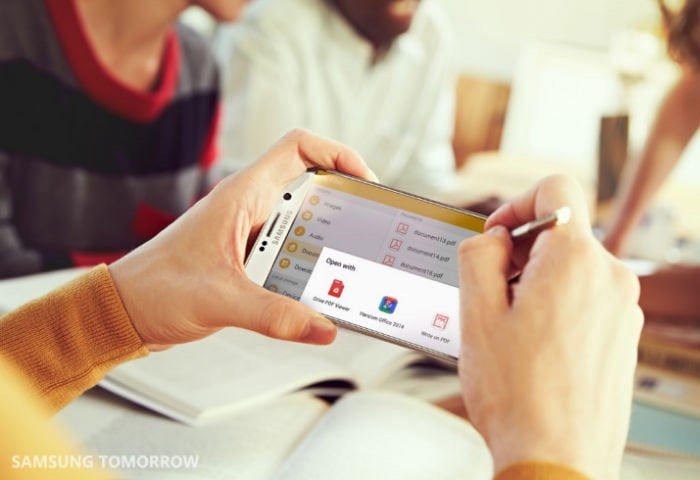 If you’re a proud owner of the Samsung Galaxy Note 5 or the Galaxy S6 Edge+ tied to AT&T in the US, there’s a piece of good news for you.

The carrier has started rolling out the Android Marshmallow update for the Samsung Galaxy Note 5 and the Galaxy S6 Edge+ as we speak.

AT&T is one of the major US carriers, and it’s a surprising to see that they were a little late in releasing the latest Android operating system for the handsets. Nonetheless, it’s better to be late than never so rejoice AT&T owners who are in possession of the above two handsets, and wait for the OTA to arrive. Alternatively, you can also manually check for the update and see if it’s available for your handset. It’s worth mentioning that the update rolls out in phases and can take a few days to complete.

The update brings a handful of new features for the handset including improved notifications, control over app permissions, better interface, battery saving feature Doze which puts the phone in sleep state when not in use, and lots more.

Let us know using the comments below if you’ve received the update on your handset.