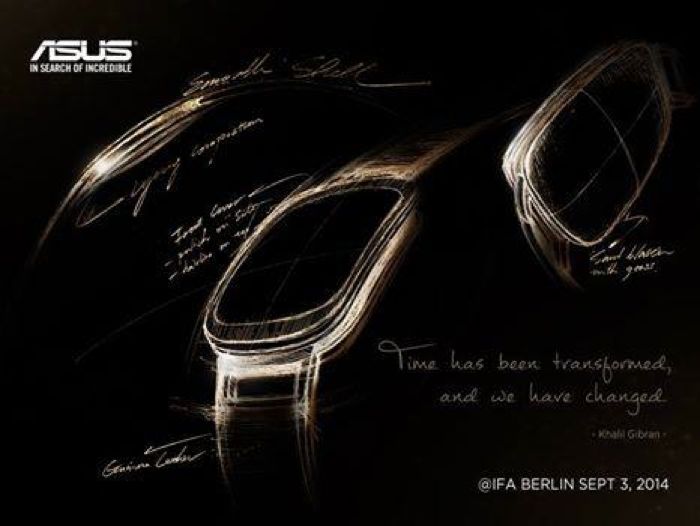 Yesterday Asus released a teaser video for the new smartwatch, the Asus ZenWatch, and now the company’s CEO, Jerry Shen has confirmed how much the device will retail for.

We do not know much about the hardware on the new Asus ZentWatch, what we do know is that the device will come with Google’s Android Wear OS.

The Asus ZenWatch will be made official at Asus’s IFA press event next week, as soon as we get some more information on the device, including some actual photos, and a full list of specifications, we will let you guys know.