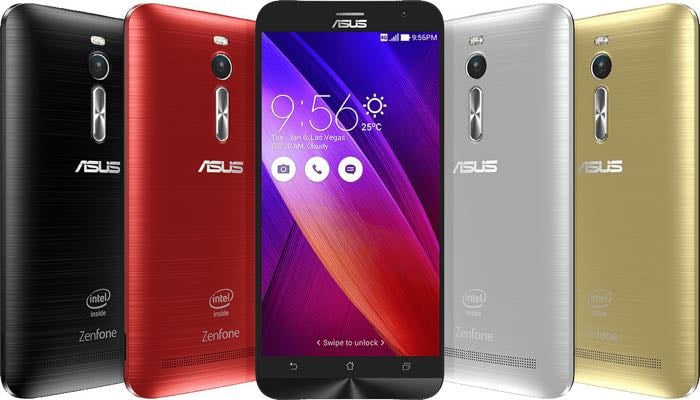 Asus announced their new Asus ZenFone 2 smartphone at CES in January and now it looks like we may have some information on its replacement, the Asus ZenFone 3.

According to a recent report Asus will be the latest company to add fingerprint scanners to their smartphones and the Asus ZenFone 3 will come with fingerprint recognition.

The news comes from Asus CEO Jerry Shen who recently told the Chinese press that their ZenFone 3 will come with a fingerprint recognition sensor, although he did not give any other details about the handset.

He also said that the company could launch some new smartphones later in the year with fingerprint sensors, this is likely to happen in the second part of 2015.

The Asus ZenFone 3 is not expected to be released until 2016, the device could be announced at CES 2016 in January next year.

It is not clear as yet on what these new devices that will feature a fingerprint sensor will be this year, the company could possibly release an update version of the ZenFone 2 with fingerprint technology.