Asus recently released the Eee Pad Transformer which is more of a tablet / laptop combo device than an actual full blown laptop, but now it seems that Asus may be working on a 13 inch laptop that will run Google’s Android OS.

According to DigiTimes, Asus is working on a new 13 inch Android laptop that will feature an NVIDIA processor, and it could actually be a quad core processor from NVIDIA which would be their new Kal-El processor that was announced recently. 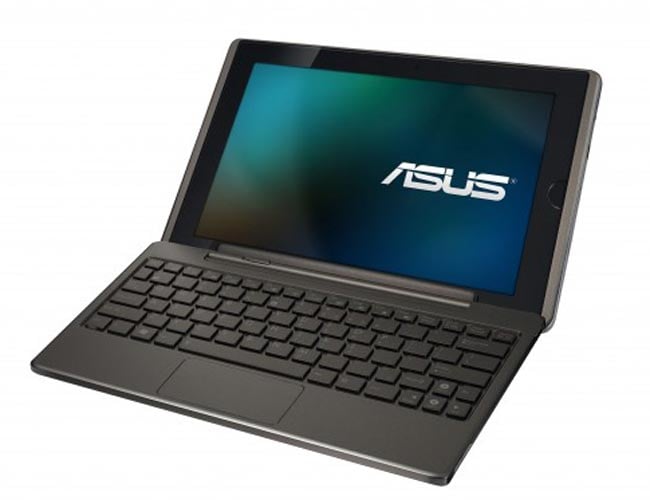 Nvidia’s Kal-El processor is expected to be released to manufacturers some time in August, so we could see the new Android powered 13 inch Asus laptop launching shortly after this, and it may end up costing as little as $299. Take a look and our article on Android vs iPhone to see which smartphone and mobile platform is best for you.