Asus recently launched their first quad core tablet, the Asus Transformer Prime, which is powered by the new NVIDIA Tegra 3 processor, and comes with Android 3.2 Honeycomb.

Now it would appear that the guys from the XDA developers have discovered that the Transformer Prime comes with a locked bootloader, just like HTC did with some of their previous devices. 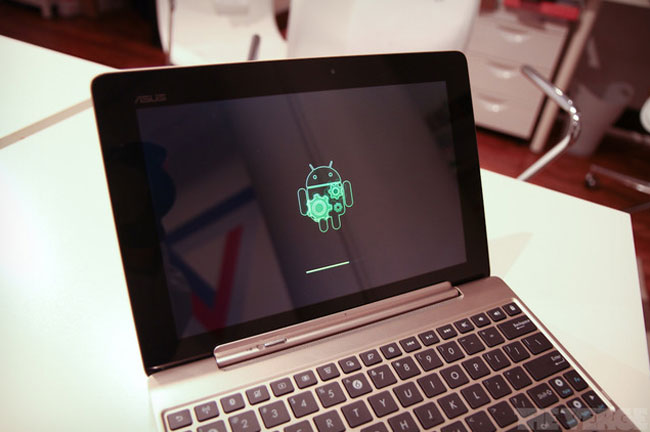 According to the Verge, the Transformer Prime bootloader features a 128-bit encryption key, which means that we wont see custom ROM’s on the device, you can find out more details over at the XDA Developers.