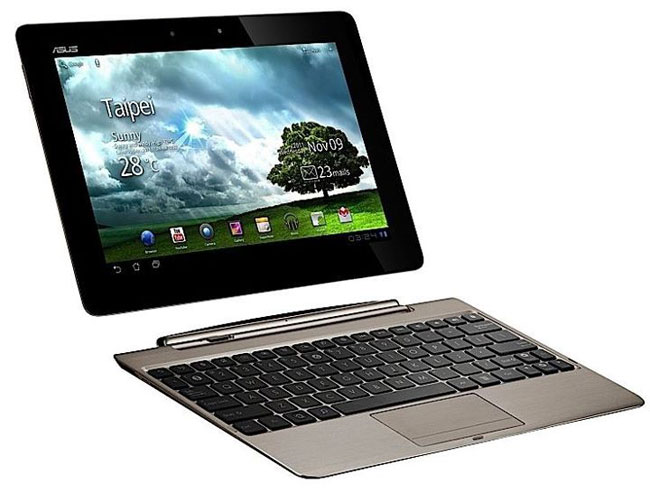 There is some good news though, when the Transformer Prime launches in Italy in January it will come with Android 4.0 Ice Cream Sandwich, instead of Android 3.2 Honeycomb.