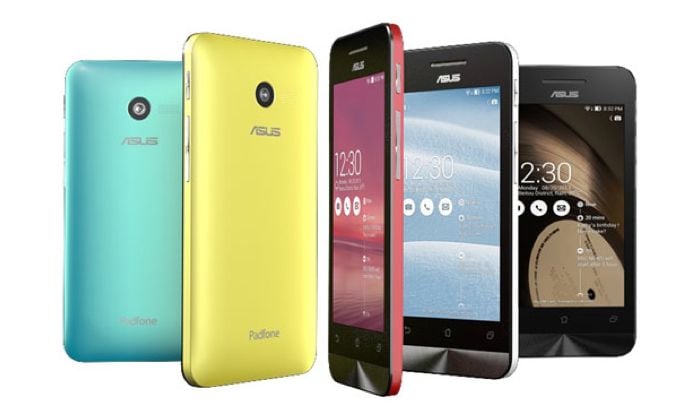 According to a new report from the Taiwanese publication Digitimes, ASUS is expected to launch a 5.5-inch Zenfone at the Consumers Electronics Show (CES) 2015 in January.

The report further mentions that Asus is planning to aggressively market the new device in the US, as well as in China — both markets are extremely competitive.

Asustek plans to unveil its second-generation ZenFone at CES 2015 in January 2015 and will add a 5.5-inch model under the product line. Asustek is planning to increase LTE models’ shipment proportion to above 40% and will promote them more aggressively in markets such as China and the US.

Zenfones are budget-friendly offering from ASUS, and comes in three different sizes, 4-inch, 5-inch and 6-inch. So, the 5.5-inch model will definitely be a decent offering for those who are looking for a decent sized smartphone — not too small, not too big.

The report also mentions that analysts are expecting ASUS to ship 7.5-8 million smartphones by the end of 2014, which is an impressive number of the company — not as high as other big players, but still good nonetheless. It’s not just 2014, the figures are expected to rise in 2015, with the company expected to ship almost 16 million Zenfone units.

There’s no official word about any such device from Asus, and considering the shaky track record of Digitimes, we’d suggest you take it with a grain of salt. We’ll update you as soon as any other information comes up.