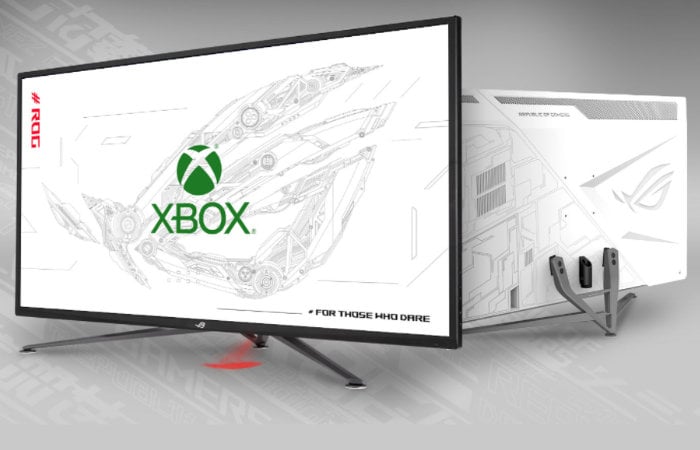 Xbox gamers searching for a monitor specifically designed to be used with the Xbox games console may be interested in the new ASUS ROG Strix XG43UQ Xbox monitor launch this week. The ROG Strix XG43UQ Xbox gaming display is a 43 inch monitor offering a native 4K resolution of 3840 x 2160 pixels at 120 Hz without chroma subsampling on Xbox Series X via HDMI 2.1. The ASUS ROG Strix XG43UQ can also be used with Windows PCs and offers PC 4K visuals at 144 Hz via DisplayPort 1.4. The new Xbox display will soon be available to purchase priced at $1,400 and will be widely available during October 2021. 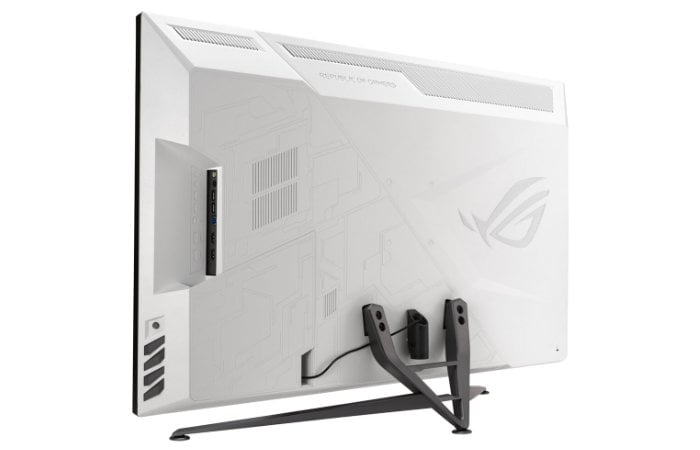 – 43-inch monitor enables native 4K 120 Hz gaming with no chroma subsampling (4:4:4) via HDMI 2.1 on Xbox Series X, and 4K 144 Hz visuals via DisplayPort 1.4 on PC
– Co-developed with Microsoft, with a built-in Xbox mode for best color, contrast and hue performance when paired with Xbox Series X and S consoles
– Features a maximum brightness of 1000 nits, and includes the HDR Gaming Interest Group (HGiG) profile
– Includes an Auto-Low-Latency mode to reduce input lag to less than half the latency of standard 4K TVs
– Matte anti-glare panel reduces distracting reflections and glare to improve the viewing experience when gaming or watching movies