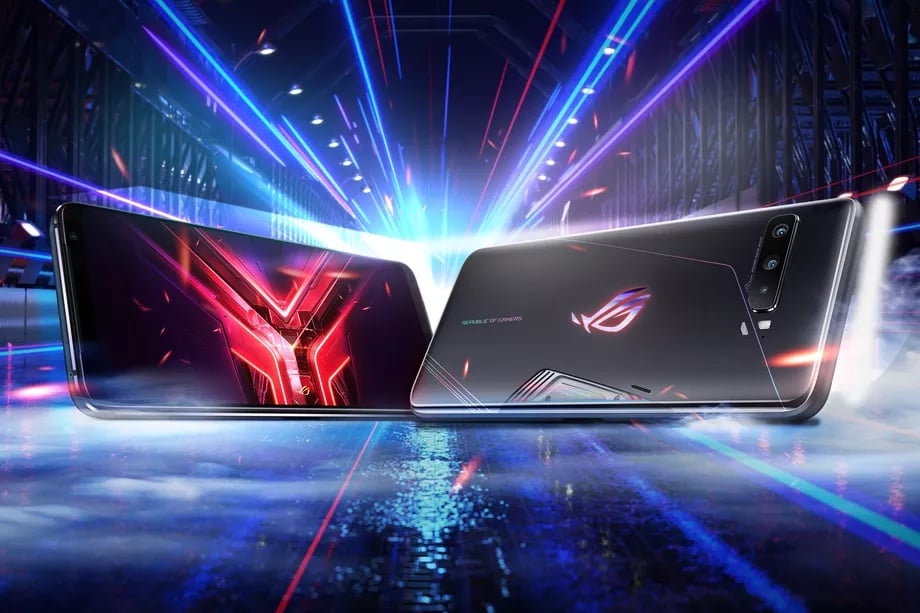 Asus are getting ready to launch a new gaming smartphone this year, the Asus ROG Phone 5 and now the handset has received 3C Certification.

The listing has the device with the model number ASUS_1005DB and it has also revealed that the handset will feature 65W fast charging.

The 65W fast charger was listed along with the handset with the model number A320Q-200325C, the handset is rumored to come with a 6.78 inch OLED display with a FHD+ resolution.

The new Asus ROG Phone 5 will apparently come with a Qualcomm Snapdragon 888 mobile processor and we can expect the device to feature up to 16GB of RAM.

It is also rumored to feature a 6,000 mAh battery, which is basically two 3,000 mAh batteries combined, the handset is expected to have a similar design to the current Asus ROG Phone smartphone. As soon as we get some more information about the device, we will let you guys know.