Yesterday we heard that Asus are getting ready to release a new Asus Padfone Infinity, and now Asus has released a new teaser video for the device which you can see below.

Asus have said that the new Asus Padfone Infinity will be made official on the 17th of September, the device is expected to come with some updates over the version that was launched back in February. 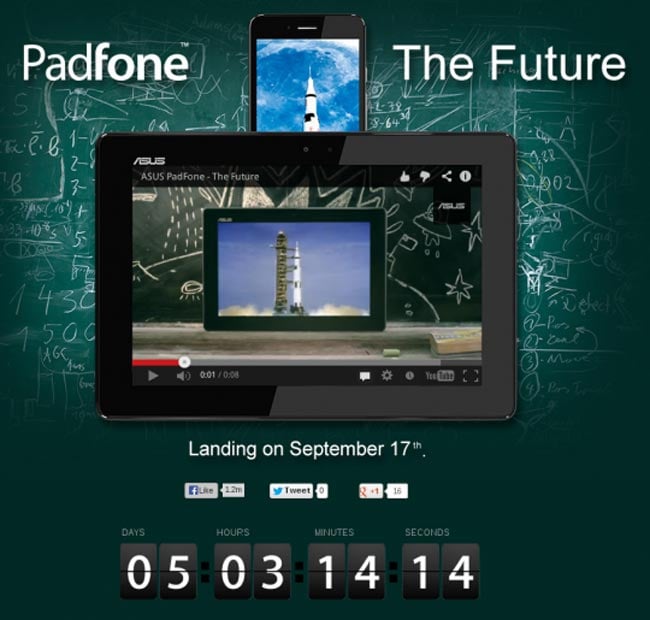 The new Asus Padfone Infinity will apparently feature a quad core Qualcomm Snapdragon 800 processor, as yet we do not know what other updates the device will get.