Yesterday we heard a rumor hat Asus would be showing of their new smartphone and tablet hybrid device, the Asus Padfone at this years Mobile World Congress which takes place in Barcelona next month.

Now Asus has confirmed that the Padfone will appear at MWC 2012, and sent out invites, which you can see below, featuring the new Asus Padfone. 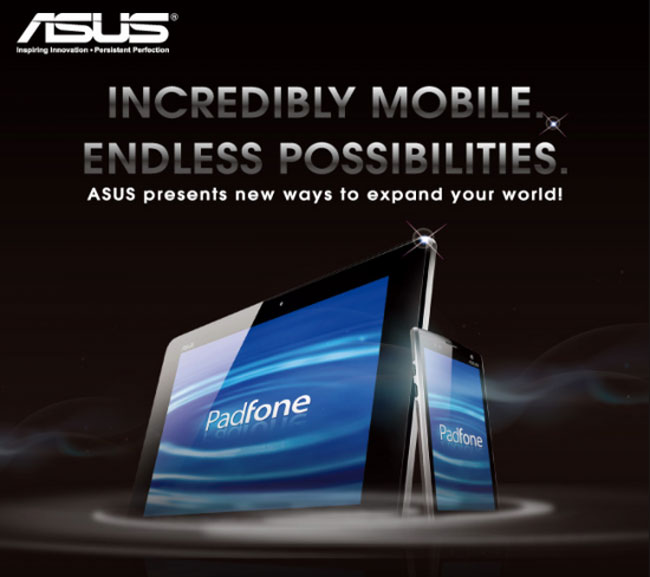 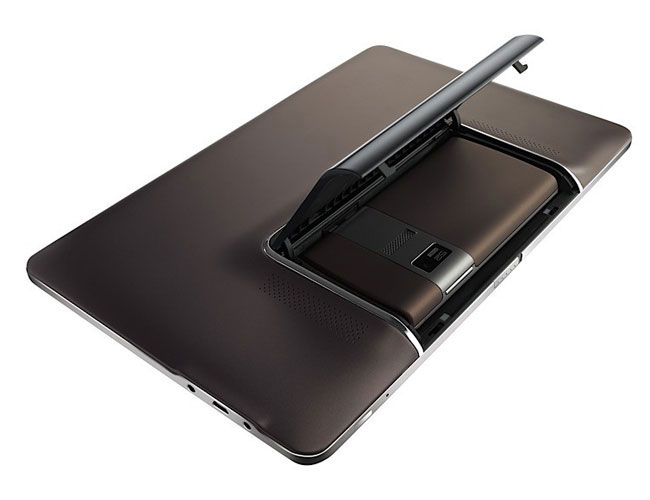 We are looking forward to seeing the new Asus Padfone, a device which we first heard about early last year, and it is made up of a 4 inch smartphone and a 10.1 inch tablet which are docked together to form one device.