Asus have today unveiled the European pricing for their new Asus Transformer Pad Infinity TF700T that will cost €599 which will be arriving in stores June 10th. The price doesn’t include the additional keyboard dock and the TF700T will be Wi-Fi-only and come with 64 GB of built-in storage. 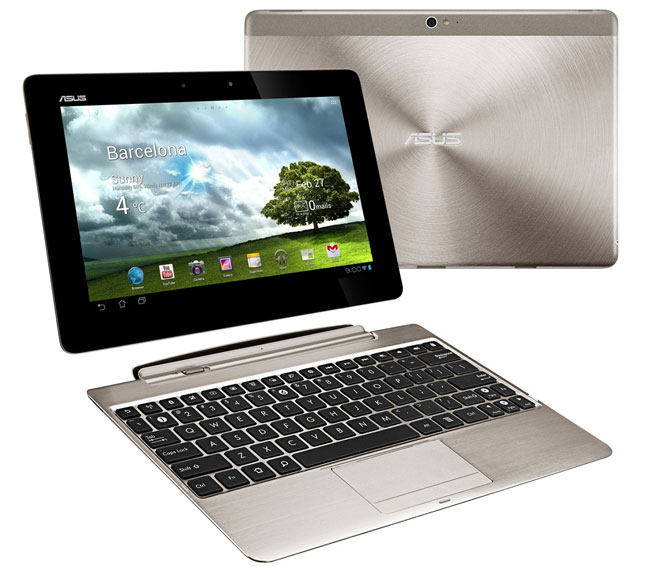 Asus’s new Padfone is priced at a massive €699, but does include the “tabet dock”, now called the Padfone Station, providing you with two devices rather than just one, and will be arriving in stores by the end of May. With a LTE-capable  Padfone arriving by September.

The Asus Transformer Pad 300, which is expected to arrive in the UK on April 22nd in the UK is expected to sell for €399 Wi-Fi-only, or €499 Wi-Fi+3G in Europe and be available from mid May.