The Asus MeMo Pad 10 is equipped with a 10 inch WXGA display, with a 170 degree viewing angle, sporting a resolution of 1280 x 800 pixels and comes supplied running Google’s latest Android 4.1 Jelly Bean operating system. Watch the video after the jump to see the Asus MeMo Pad 10 in action. 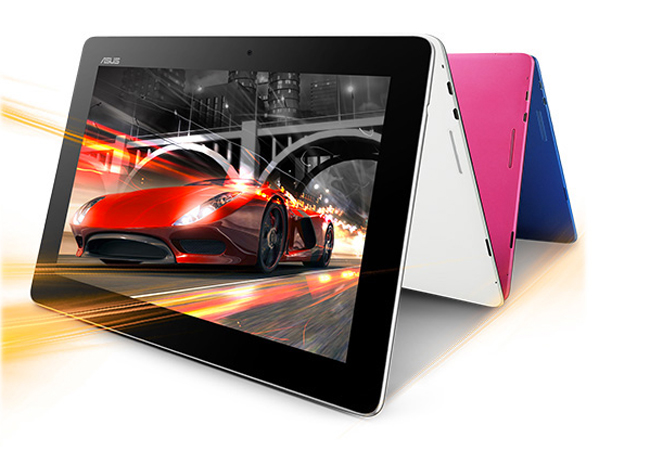 The Asus MeMo Pad 10 is powered by a a quad core NVIDIA tegra 3 processor clocked at 1.2GHz, supported by 1GB of RAM and includes 16GB of storage which can be expanded if required using microSD cards. It also comes with access to the Asus WebStorage service that allows you to easily storage and access files and photos online, without taking up space on your mobile device. Offering owners of the Asus MeMo Pad 10 5GB of storage for life, and the ability to view, create, edit and share Microsoft Office files.

Other features of the Asus MeMo Pad 10 include Bluetooth and wireless connectivity, and includes a micro HDMi port supporting HDMI 1.4a for full 1080p output, and is fitted with a 5 megapixel rear facing camera which is equipped with auto focus and an LED flash for low light photography and video recording.

Together with GPS support, dual speakers with award winning Maxx Audio software, and a 1.2 megapixel camera for video chat positioned on the front of the tablet. Asus explains that the Asus MeMo Pad 10 is good for 7.5 hour of continual usage and once it arrives next month will be available in white, pink and blue and will be priced around $299.

The Asus MeMo Pad 10 has already been available in Europe, and available in Germany and Italy,  since the 1st of February 2013 and is priced at around €349, although it has been spotted as low as €299 on some online stores, reports suggest.