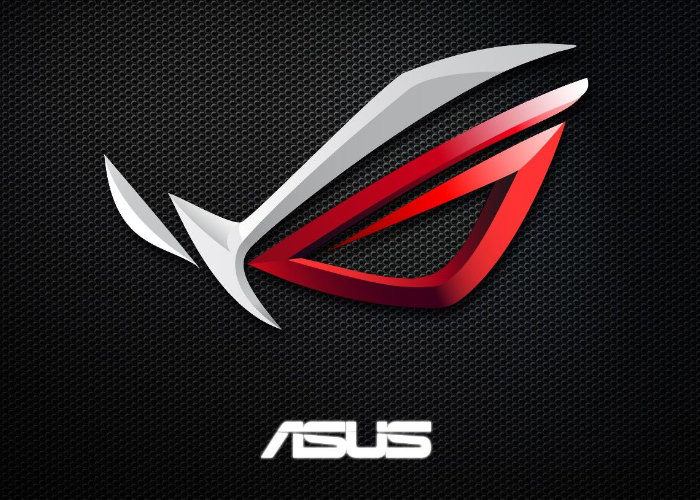 ASUS computer owners concerned about the recent breach in security, which allowed hackers to infiltrate the ASUS Live Update tool to install their own malicious malware. Will be relieved to know that ASUS has released its own diagnostic tool to check for malware and threats that may be lurking on your computer. ASUS released more information about the breach including a few FAQs :

How do I know whether or not my device has been targeted by the malware attack?
– Only a very small number of specific user group were found to have been targeted by this attack and as such it is extremely unlikely that your device has been targeted. However, if you are still concerned about this matter, feel free to use ASUS’ security diagnostic tool or contact ASUS Customer Service for assistance.
What should I do if my device is affected?
– Immediately run a backup of your files and restore your operating system to factory settings. This will completely remove the malware from your computer. In order to ensure the security of your information, ASUS recommends that you regularly update your passwords.
How do I make sure that I have the latest version of ASUS Live Update?
– You can find out whether or not you have the latest version of ASUS Live Update by following the instructions shown here.
Have other ASUS devices been affected by the malware attack?
– No, only the version of Live Update used for notebooks has been affected. All other devices remain unaffected.

ASUS has also implemented a fix in the latest version (ver. 3.6.8) of the Live Update software, introduced multiple security verification mechanisms to prevent any malicious manipulation in the form of software updates or other means, and implemented an enhanced end-to-end encryption mechanism.