Asus have just released their new $1200 limited edition fully custom graphics card named after the God of  War. Asus showcased the Ares at CeBit 2010, its equipped with dual Radeon HD5870 GPU’s and a whopping 4GB of GDDR5 memory.

The whole card including the massive copper heat sink weighs in at 5lb and your going to need at least 750w of raw power to even turn this monster graphics card over, supplied via 2 x 8-pin and 1 x 6-pin connectors. 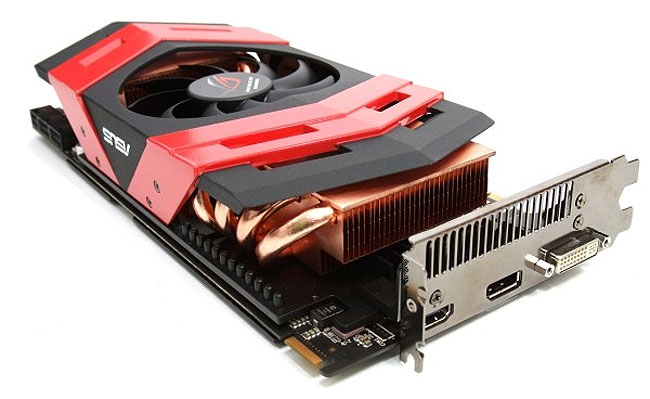 Be warned the reviews of this card do say that if your looking for something quiet to still under your desk stay clear of this monster as its reportedly the loudest card most have reviewed. Check out the video below to see the Asus Ares at CeBit 2010.

The card comes complete with its own combination lock briefcase carrier and extras. 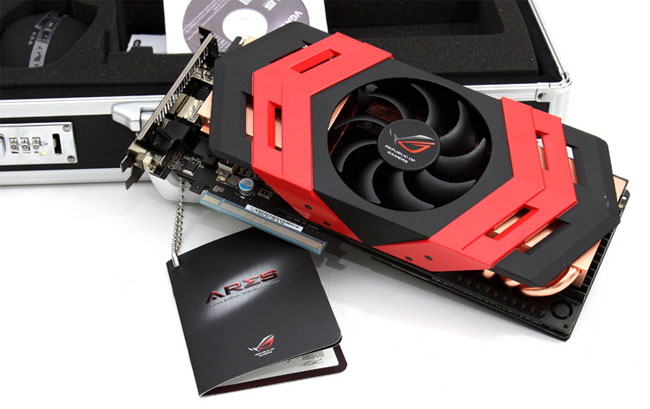