Another day, another Assassin’s Creed, this time coming from the studio behind the well received Lineage short that helped launch Assassin’s Creed 2, Ubisoft Digital Arts. Not much is known about the game, in truth there’s little more than a screenshot containing a few faction logos to go on, but if it’s something the leak is good for, it’s inviting speculation. 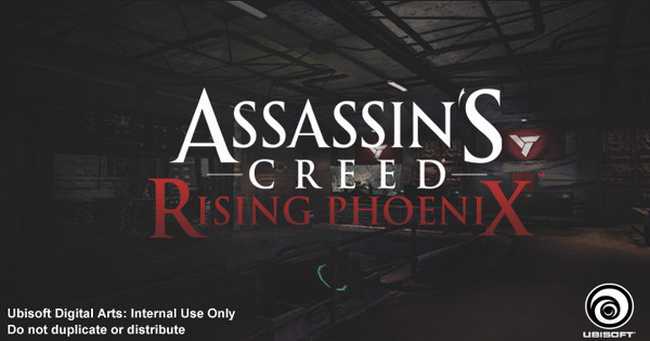 The leak is only the latest in a series, the last one having spoiled the announcement as well as upset embargo arrangements for flagship title Black Flag 4. The sparse content clearly marks this as something for internal use only. That, and the “for internal use only” caption, prominently displayed.